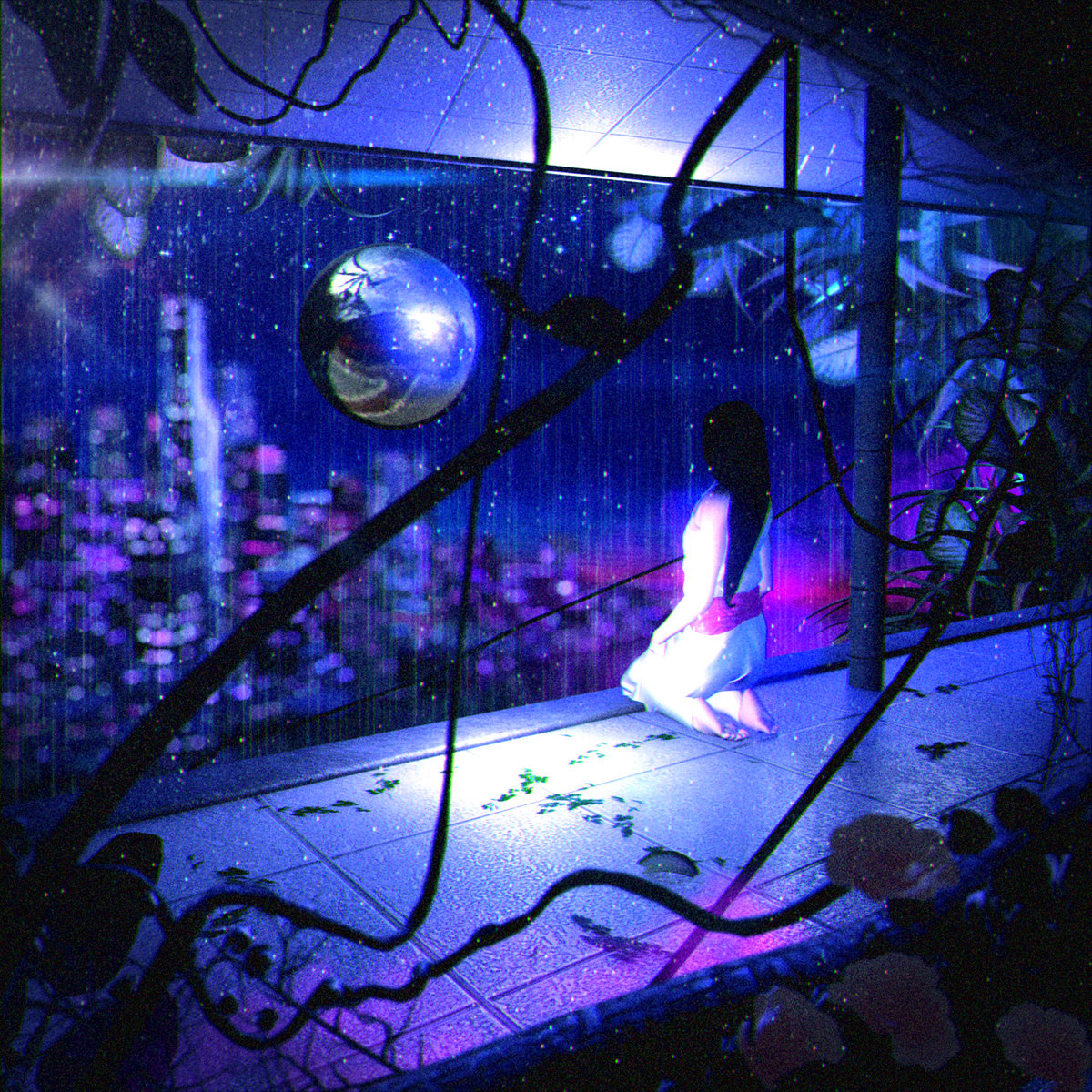 This album is an example that vaporwave isn’t all 80’s nostalgia and fast paced beats. Coming from the combination of t e l e p a t h and HKE. 2814 is often praised as the most innovative duo not just in vaporwave but in music, combining nostalgia with atmospheric instrumentals that are slow paced and last 8-11 minutes. Everybody seems to be praising them as the best, even Bandcamp included it in it’s “Album of the Day” series but are they really the best?

As I said above, vaporwave just isn’t about one thing. The duo know how to make and produce good music as evident by the polished and smooth sound of the songs; the synths are retro yet modern sounding in the way they’re presented and the drums aren’t hard, but soft in order to give a sense of rhythm that oddly enough, every ambient song does not have. The instrumentals are connected in that they do tell a story and the soundtrack they present for that story is worthy enough to earn a Grammy or even an Academy Award… If you pretended this was a movie then you’d have a pretty good time.

However, there are flaws laying around if you’re not a fan of ambient music; for one, it plods along at a slow pace and the songs are too long. In vaporwave, it’s usually get it out of the way and move on but here they repeat the same elements and concepts for what seems to be eons; there is no variation of any kind and when it happens, it happens too soon in the song for the listener to care. Everything sounds the same throughout an indeterminate length of time the album goes through and well… these guys don’t take any risk or have any creative inspiration.

This is more ambient than vaporwave but since it has the label “vapour” in it, technically it’s vaporwave. This album is not for everyone, if you’re a fan of ambient soundwaves that you can just leave on than it’s for you, if you’re looking for something more risque, look elsewhere because this album is as traditional as it gets; don’t get me wrong, the music is good but for me, music has to be more than good, it has to take me places I’ve never been before which is why this album is disapointing, sorry.