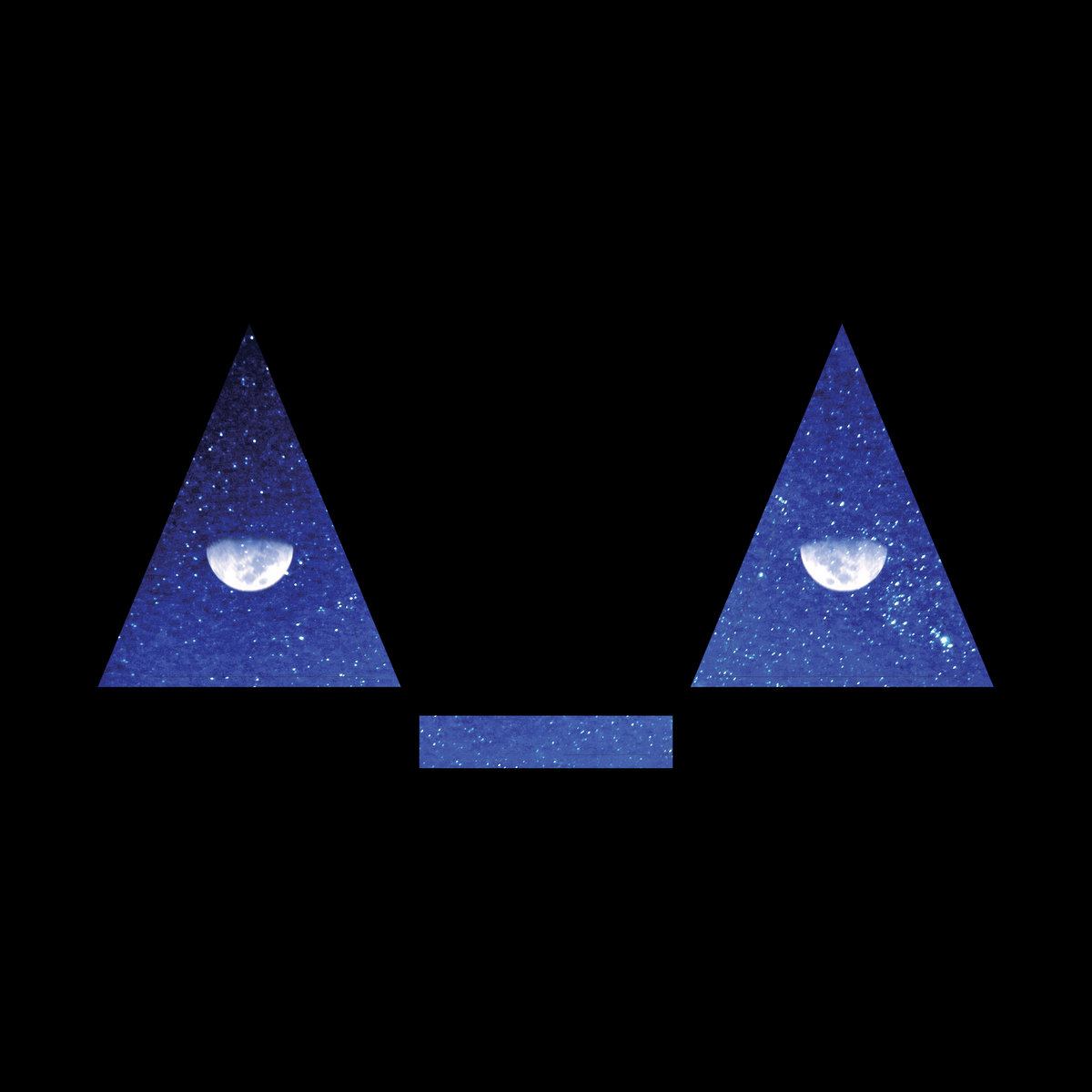 The 80’s were a fun time; wouldn’t you agree? All those synths, all those electronics, all those newfangled trends that were popping up? Same could be said for any era but everybody has a preference and for many, it’s the 80’s.

This album is classified as “vaporwave” but a different kind of vaporwave, more like variations of synth pop that range in emotions from happy to sad. This album is clearly a different breed in that it’s not ambient nor is it low-fidelity, no this thing is designed to resemble the 80s in it’s purest form as if it were actually released during that timeframe.

The entire product sounds orgasmic, meaning it’s a sound experience that takes you to many different places. A lot of the familiar synths are used in order to give you that feeling but there’s an added sense of atmospherism, of vastness that fills up the various tracks. Thanks to reverb and a good stereo spread, it manages not only to be up there with the best vaporwave releases but to compete with newer releases which have a lot of studio tricks and a lot of modernism tucked away.

Now the 80’s may have been filled with commercialism but there were certain forces brewing underground that were hard to find; elements which have only popped up recently with the advent of Bandcamp. This is a glympse into the underground scene which didn’t really care about making it on the charts, only about entertaining and having fun without any pressure of selling out. Music was meant to stimulate emotions and make us appreciate the world; this does exactly that, providing at times melodic tracks meant to entertain while providing ambient electronic symphonies meant to put us in a chill mood. The transitions between moods is effortless to the point where it almost becomes human, a feat musicians rarely achieve.

This is the purest example of music not only of the 80s but in any form. This is not only a showcase of the artist but a human musical masterpiece that needs to be listened to. While this may be his debut album, I have high hopes that he will effortlessly make music like this and entertain generations to come. This is the 80s at it’s finest and most accurate and if you’re wondering what the fuss is all about, you need to listen to this immediately.