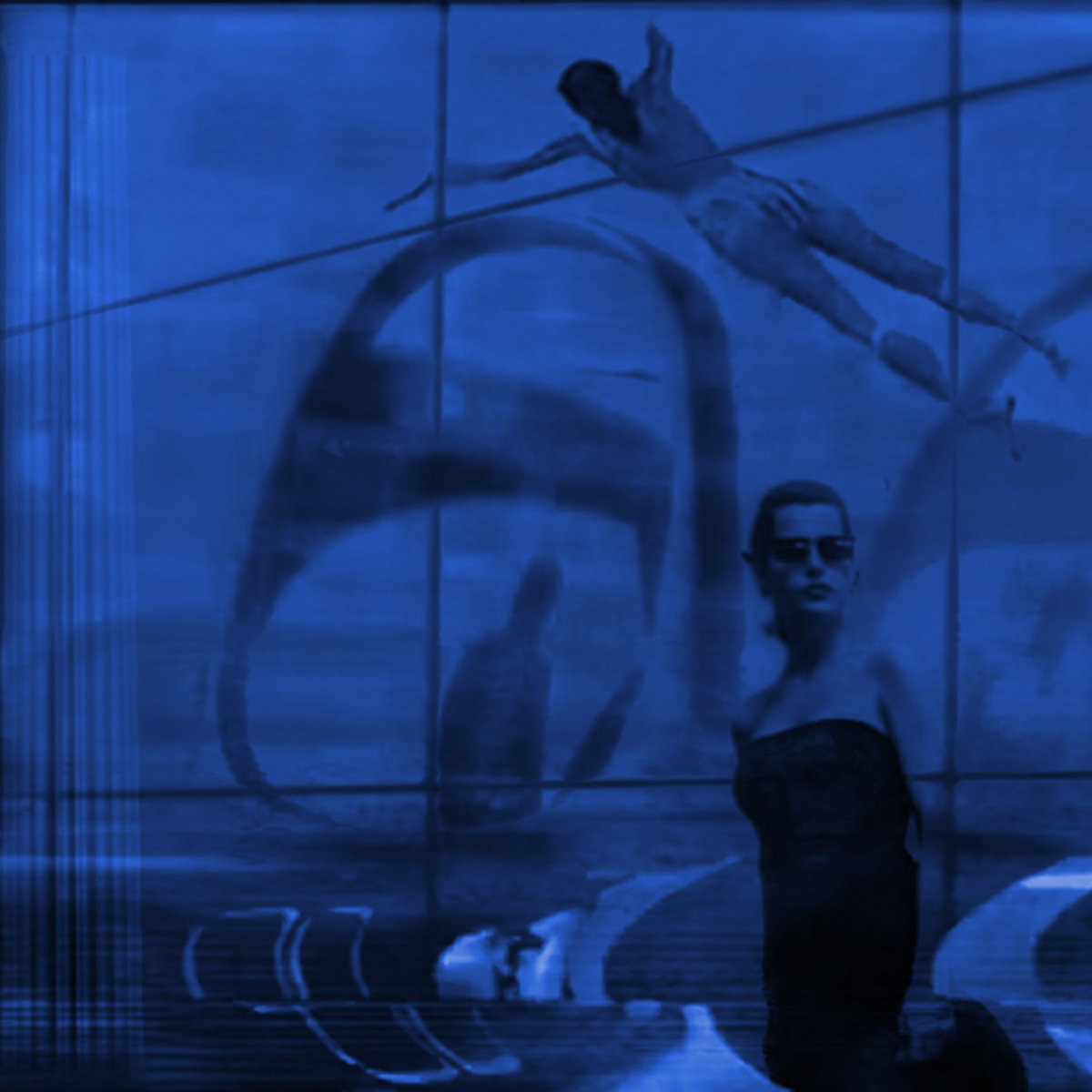 猫 シ Corp. has always been prolific in his work. “SUNDAY TELEVISION” is known to be one of the few magnum opuses by the man himself thanks to it’s combination of nostalgia and memory trickery. Dreams have been known to be one of vaporwave’s cornerstone themes and who else but 猫 シ Corp. to take the idea and make it his own.

This album is one long dream fest with tracks pitched and slowed down to whatever elicits that state of mind and multiple adult contemporary and smooth jazz samples weave the album together. It makes you think you’re dreaming when you’re really awake due to the power and consistency of the sounds; it takes many directions thanks to many unexpected turns via different samples. Those samples transport you to different sectors of your brain, making it sort of a journey inside the mind of you the lone individual and the unique part is that thanks to differences in humans, every journey is different.

This dream like state is thanks to the long duration of the album which requires you to be in a trippy state of mind in order to redirect your full focus to this album. If you’re feeling trippy then this is perfect trip music because it guides your mind through areas you didn’t even know exist plus it’s track lengths are long meaning that you’ll have plenty of time to enjoy before you see light at the end of the tunnel. If you’re not feeling trippy then it’s a different story because you’ll realize that mostly every song sounds the same. Vaporwave albums are short because they’re trying to showcase what they can do and additionally make an album without guiding the listener away; to make long vaporwave albums is detracting due to the lack of variety in vaporwave, including it’s subgenres.

Still, it isn’t super long like PENTIUM 2’s albums so you could say that you didn’t waste time listening to this. In addition it also has a decent variety of genres embedded inside it so there’s a sense of uniqueness to the album. 猫 シ Corp. has a legacy on the line that needs to be upheld; he can’t make a super long album because it would show fatigue so what’s the next best thing? An 11 track album with some genres and some variety and a lot of cohesiveness; that’s the best thing he can do right now.

This album is great bordering on classic. It doesn’t quite reach those heights like “SUNDAY TELEVISION” due to its long length but it’s pretty close considering how consistent the album is and how there’s some variety inside. It’s a trip, one you can make into your dream if you want to.