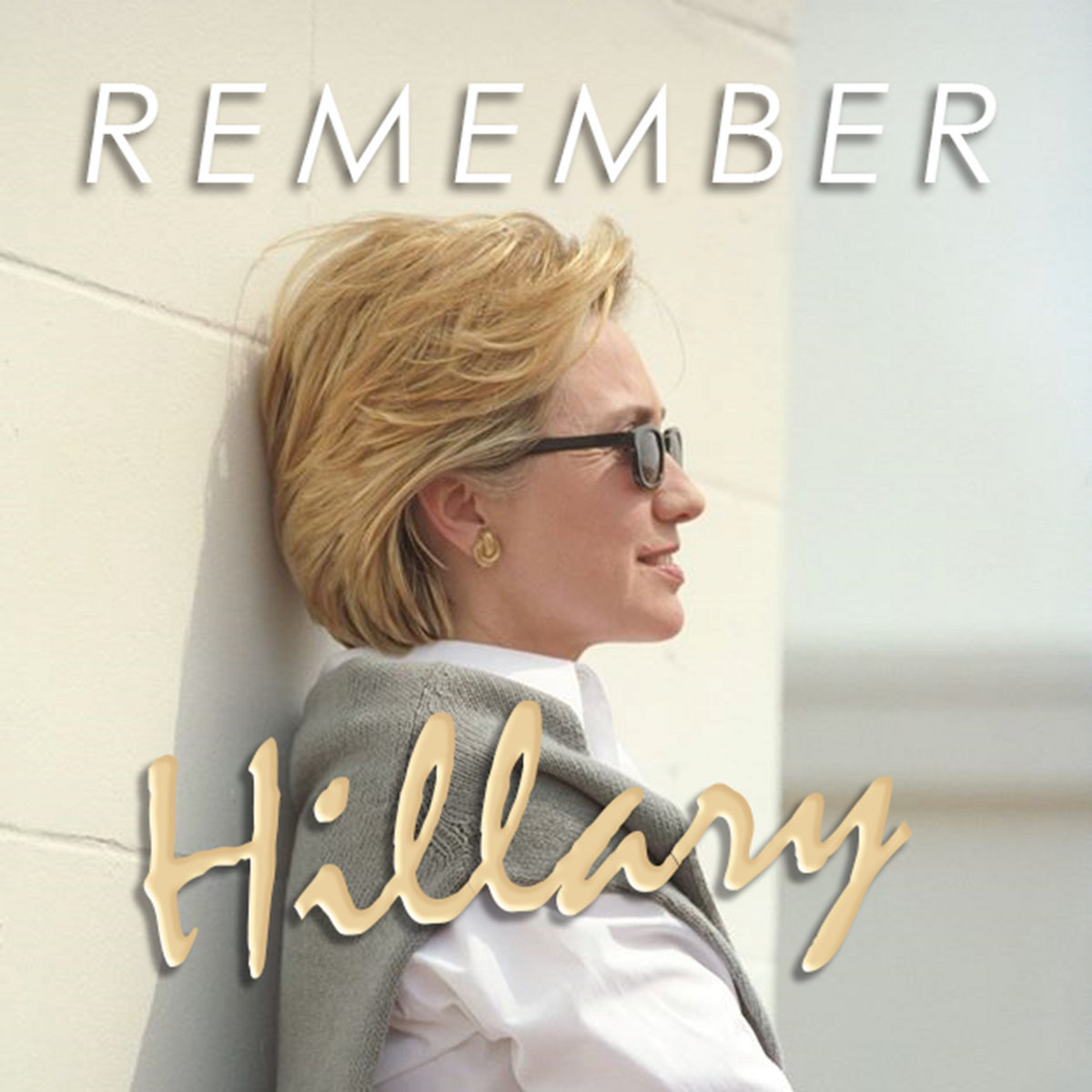 A political themed vaporwave album; who would of thunk it? You remember the crazy political election cycle that happened in 2016? Well funny thing is… Trump won while Hillary lost and because Hillary lost, she is in itself a failed dream and what happens to failed hopes and dreams? They get turned into vaporwave albums.

From the getgo this is classic vaporwave. It’s production style consists of slowed down samples with the pitch down and various 80s samples; however, it’s ambient in it’s sounds and has an overall theme to it, which is Hillary Clinton. This album doesn’t just focus on her campaign and subsequent loss, it focuses on the controversy and layers of Hillary. Every soundscape is like looking into the mind of Hillary; what she was thinking, what her intentions really were and what she was feeling during that exact moment. There’s a story but it’s scattered about in bits and pieces to the point where the album flows properly but you have a feeling that it’s not being told right, which is a good thing.

This is both chill and disheartening. Everything sounds really pleasant to the ears, almost putting you in that state of mind while the track titles and the random vocal samples throughout really reflects on the personal image of Hillary and lost optimism when the curtain is revealed. It’s like a dual edged sword in that one time it can help while the other it can harm; this risk provides the album with some much needed appeal which is sorely lacking with today’s vaporwave records.

However, this does sound like every other vaporwave release out there. Don’t get me wrong, the person behind it has talent and did know how to put it together but the ambient sounds have all been done before. Whether or not it’s the stagnation of the genre or the lack of ambition is unknown but music is a competitive business; everything has to stand out and everything has to break barriers or else it’s just another album. This is at risk at becoming another album but thanks to some masterwork, it manages to just barely edge itself out from the competition. If you were expecting something innovative, you might be disappointed.

Still, this is a worthy addition to your vaporwave collection. If you ever wanted to see the rare example of a political vaporwave record then here it is; remember Hillary for she served us well.