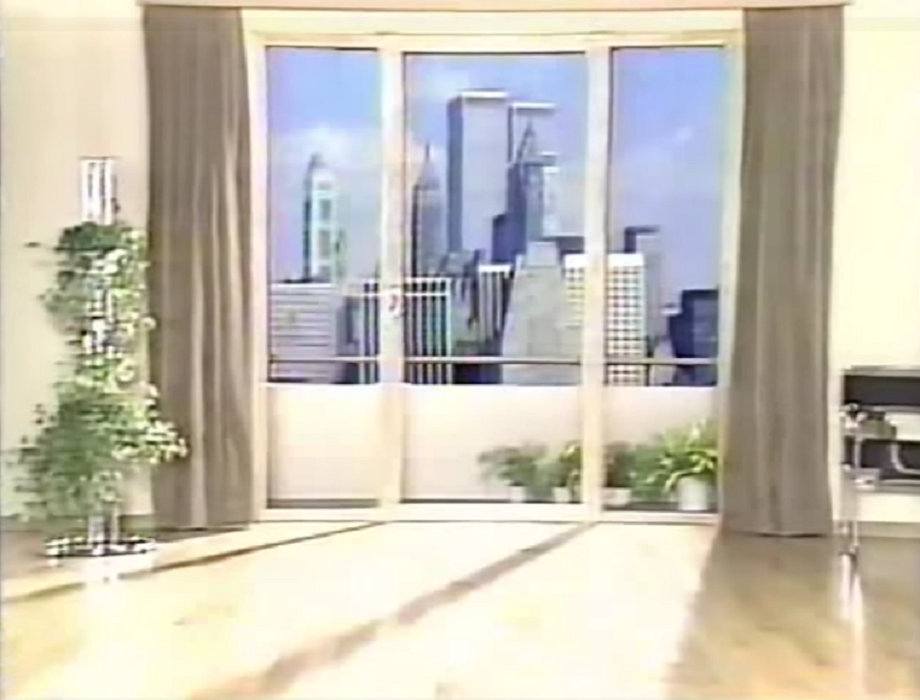 In this genre, a lot of artists come and go; some with special projects, others not so much. This artist however had something special. At first glance, it may remind you of INTERNET CLUB and the likes and even upon first listen may remind you of transmissionwave and vaporwave. However, this is unlike any of those 3 I mentioned above.

This thing is more like hip-hop based transmissionwave and it’s more musical than anything I’ve seen in the genre; everything here is sampled from commercials (especially Japanese) and every sample is left as is for the intent that the artist wanted to bring. The tracks samples vary from era to even the depression era and it’s that amazing amount of variety that doesn’t make the project feel time locked.

Each track is short and blends in with the next in a good way telling a story presumably about a building and the rooms/occupants inside it. The tracks all have that certain feeling to them that make repeat listens interesting yet as a whole they are amazing. This thing is designed to be dissected and analyzed to it’s fullest extent; what does it all mean, what is the purpose of this? All questions that are designed to be thought up with this album.

One has to wonder what happened to collegeparty, while there may have been more albums. This seems to be the only one available on the internet as his Bandcamp and Soundcloud pages have been deleted; bonus points are added sorely for the fact that this is a very mysterious album. Sure it’s commonly available but the collection he had, the variety of the songs, it’s making me sad thinking about it. I don’t know how long he took to make this and neither do you and all of this makes for an interesting backstory.

In short, if you’re feeling up and want to feel down, this is the album for you.