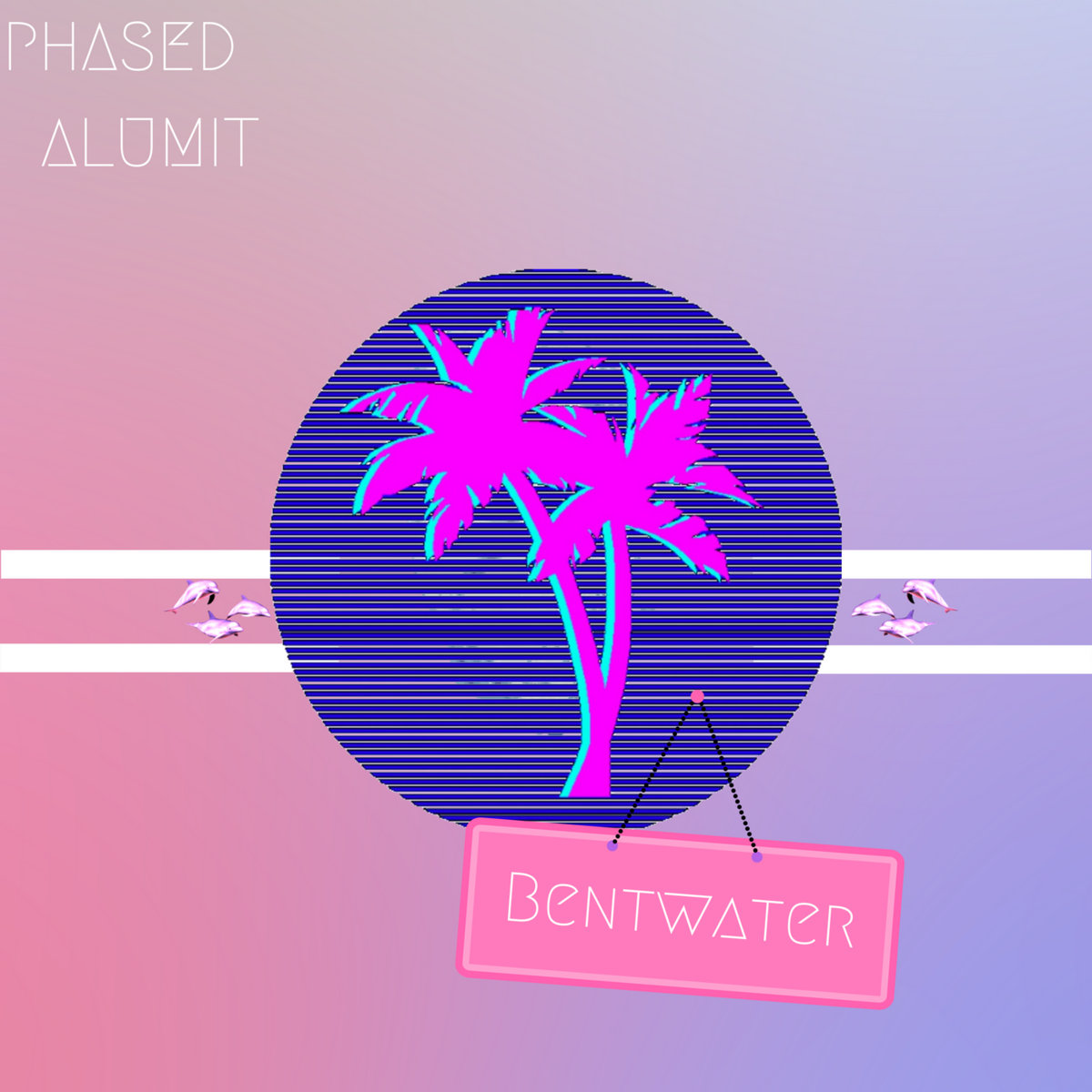 In the music world, there are lots of rubble but very few gems. Sometimes you got to shift through the rubble to find the gems and this is just one instance of rubble.

I got to hand it to him, he does have some admirable concepts. The fictional city of Bentwater is an interesting concept that everybody could dream about. What is this city? Is it filled with good times or bad times? So much to think about and the audible robot voices in two tracks are unique in that people rarely do them…

That’s about it for the good part.

Everything about this project reminds you of better projects like “Arcadia Campus: Virtual Tour” or any vaporwave album out there to date. The samples feel really familiar and not enough is done to make them interesting or risky; there are some tricks used but even the tricks feel similar to each other.

The aesthetic has been done before and to death, colors of purple, teal and aqua were good in the past but vaporwave as a whole has mostly moved on from that stuff and as a result, this feels real boring and dated.

While this’ll most appeal to existing fans of vaporwave, those wanting more will be left disappointed but since it’s short, at least you can claim that there’s no time lost.

Sorry for the short review but there’s really nothing here, sorry.