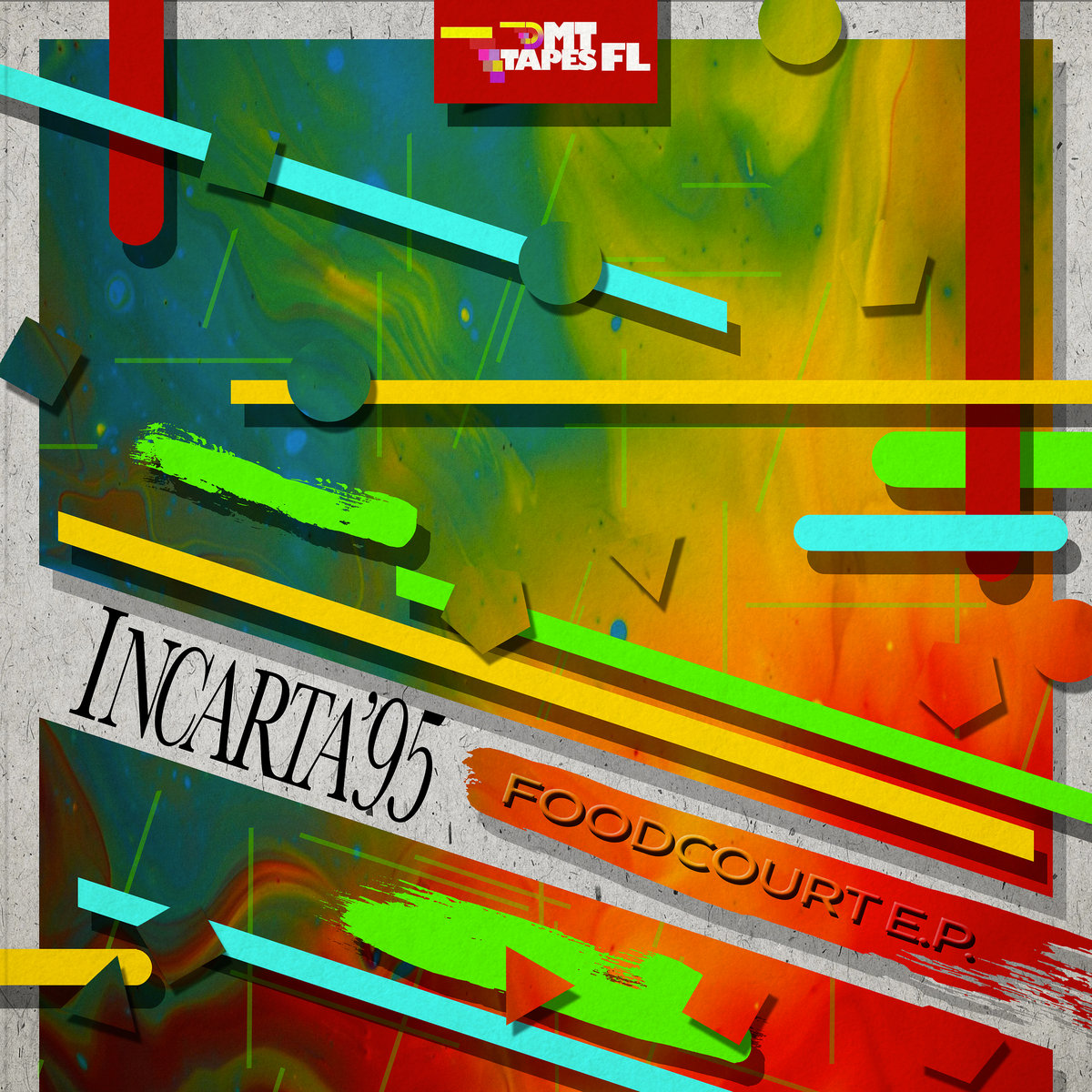 Post-vaporwave is simply that, anything that’s after vaporwave was killed in a massive explosion. The sounds of post-vaporwave are nothing like vaporwave. They’re more refined, sophisticated and go in more directions than regular vaporwave yet they still retain some of the vaporwave ethos. What you’re about to witness is something that reflects on the failure of commercialism while still sounding completely different.

True to the artists name, this sounds like something from the mid 90’s rather than anything from the past; it’s percussion usage, synths and drum patterns are arranged in a more modern way yet it still reminds you of days gone by. Everything sounds clear and crisp with some songs even matching today’s songs in terms of originality; though the theme may be done to death, the artist does an amazing job at breathing new life into the concept with 90s sensibilities that relate with the concept of vaporwave while being unlike anything that vaporwave has ever done.

Small aspects such as snort snippets and a sense of cohesiveness gives dimensions to this EP. It really makes it feel like you’re on a journey through a mall that’s way past it’s prime, a documentary if you will and the funny thing is; it’s still happening today. While most vaporwave albums are about malls that have long been destroyed, this is about a mall that’s still open and you can even visit the mall mentioned in the album though you have to travel a long distance to reach it.

Though this may be short, it’s still a wonderful experience throughout with tons of aspects that make it unique. It’s eschews vaporwave but embraces it at the same time plus the sounds on here are sonicly smooth. If this is an example of what post-vaporwave is going to be like then I and others are going to be ready for the ride.