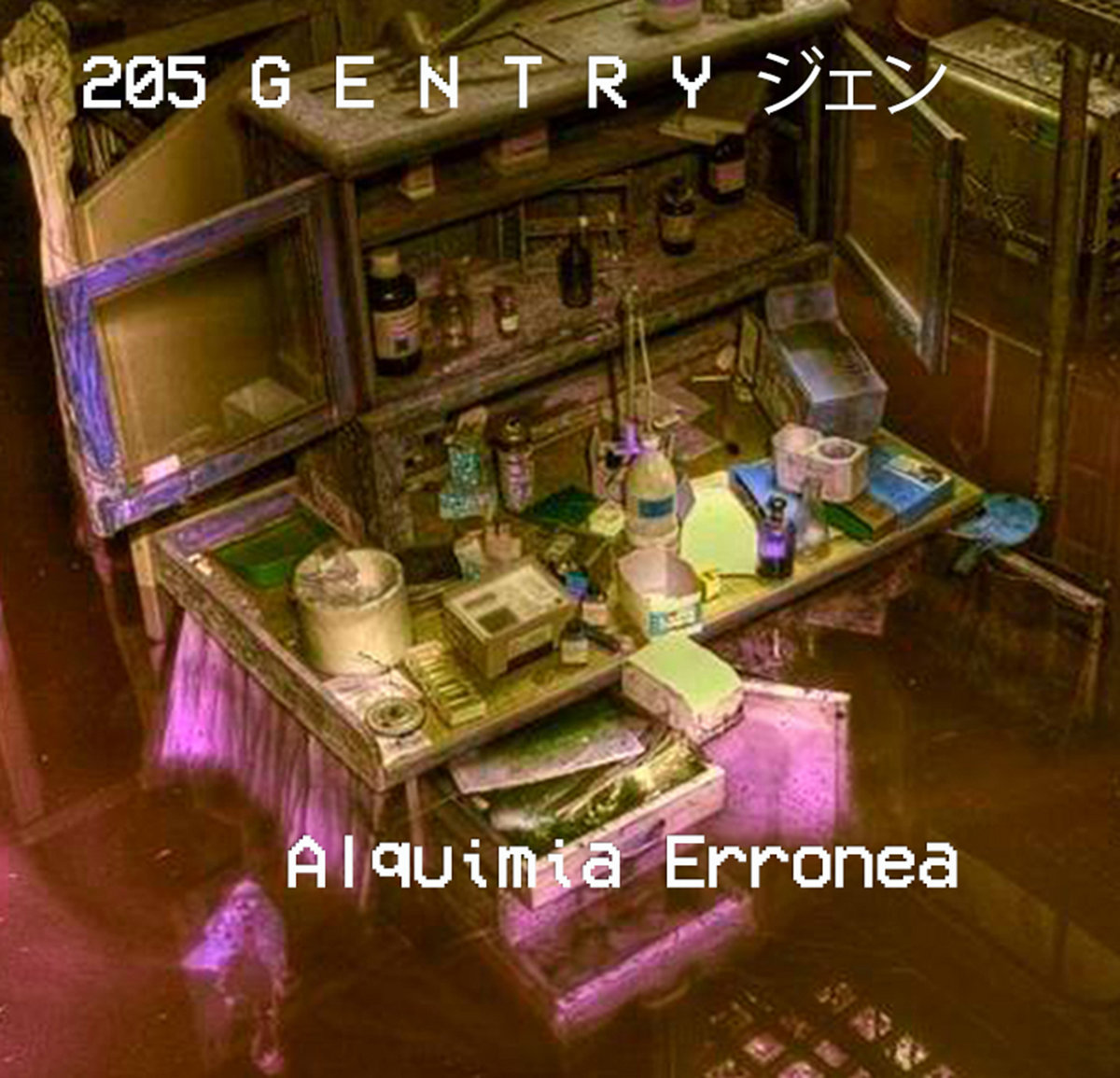 Vaporwave albums have often been known to cover two things, utopias and dystopias. They can sound futuristic or optimistic or they can sound crunchy and gloomy. In the case of “Alquimia Erronea”, it’s definitely crunchy and gloomy with a sense of crushing defeat and it’s sole intention is to provide the most accurate description of a dystopia ever seen.

The feeling you get when you listen to this album is a sense of claustrophobia heightened by a sense of uncertainty. Its pitches aren’t traditional in the sense of vaporwave; no, they’re eerie and off-pitch enhancing the claustrophobic feeling this album provides. You won’t find any smooth samples or vibes here as every sample reminds you of a 80s thriller or horror movie with samples that fit the mold and samples so out of place you’ll wonder what they’re doing there.

There are various techniques utilized throughout the album. Some tricks such as the filtering out of sounds after a point in time and changing up the beat in order to keep the listener interested. It has the side effect of making the listener loopy and questioning himself at every turn which is what the artist intended from the listener when listening to this record.

While the album may not be sequenced as a soundtrack, every song portrays a scene from said dystopia whether it’s the rare brief good moment or the constant downers that get you every time. It helps to ignite the imaginative sectors of your brain and form images to the sounds of which you’re hearing right now. It may not feel as consistent as other records but this record was designed as a clustermess, one where every track appears to be connected but instead appears to be in disarray.

This album will probably be the prime of which 205 G E N T R Y ジェン can reach. It’s a little bit disorganized but then again, that’s the album’s strength which is portraying the dystopia in the most accurate fashion possible. If you’re looking for something a bit more organized, look elsewhere but if you’re adventurous then this is what you’re looking for.