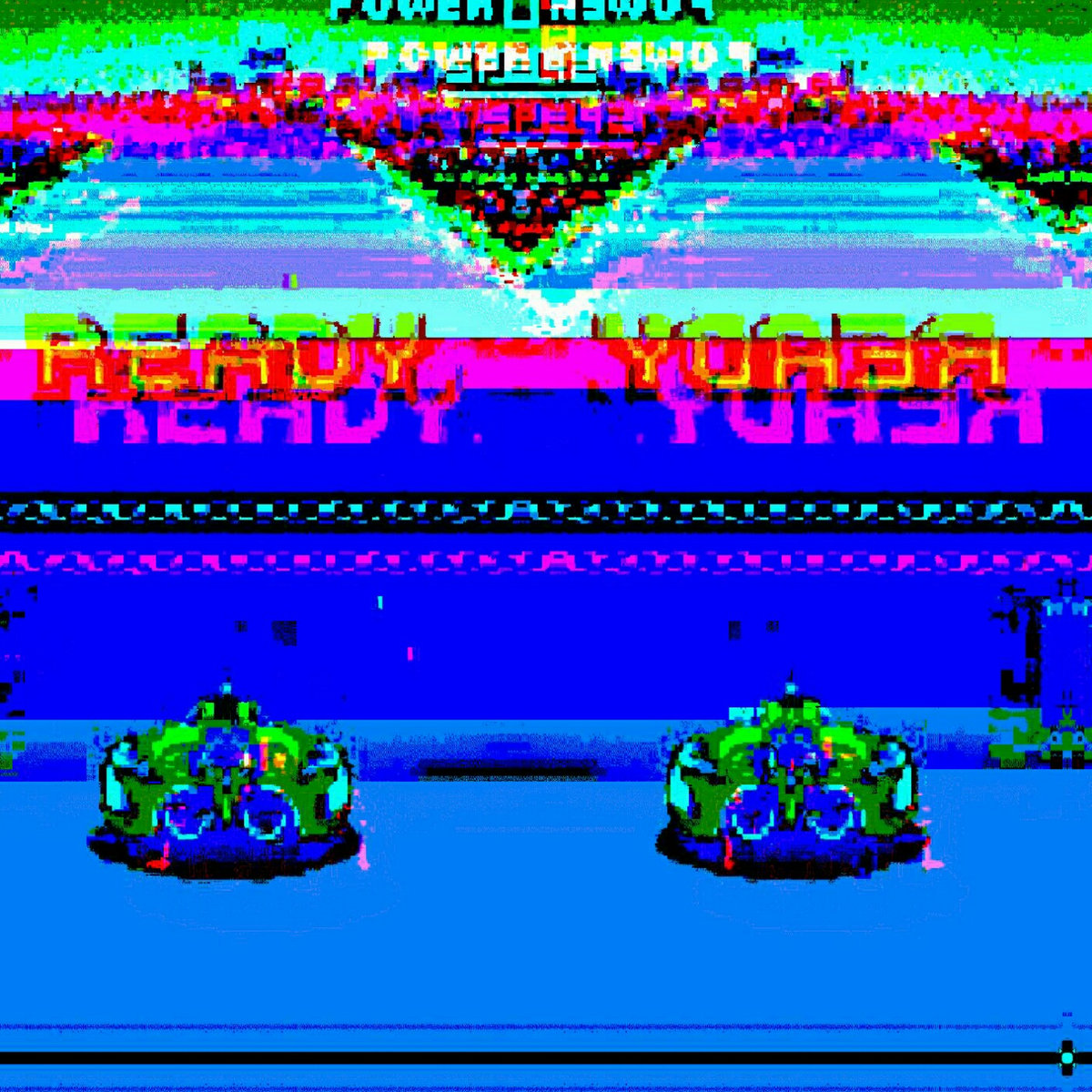 Subgenres are created everyday either through sheer luck or sheer skill. Some can be variations while others can be totally different beasts altogether. In the case of techwave, it was innovated on December 6th, 2016 by some artist named creative_reality17 and this album is the birth of it.

Upon initial listen, you’re blasted by a sound that’s a foreign mix of chiptune, vaportrap and synthwave. The sound immediately forces you into the world of techwave with it’s impactful synths and drums so hard it’ll rattle your room. The feeling initially feels foreign but once you get to understand techwave, you’ll know that it’s a mixture of nostalgia and modern EDM sensibilities.

The variety on this album is surprising, there’s a certain mood for each track whether that feeling is confidence or uncertainty and the moods on the songs help build the cohesiveness of the album making it feel more like a soundtrack than anything else. The artist could of gone for the same style such as video game music or vaportrap but he made every track sound different which helps with escalating the album above the rest.

It’s known that this is the first impression of techwave, whether it’ll sink or swim and from what I’ve heard, it’s going to swim. It’s interesting enough that people will keep listening while at the same time it’s substantial enough that multiple albums can be created from it without fear of repetition. This album will be the blueprint for what’ll be the entire genre much like “Vaporwave Is Dead” was the blueprint for much of hard vapour. It’s not just another subgenre, it’s a movement.

This album is a classic in every sense of the word. It appeals to many people; chiptune fans, vaporwave fans and most importantly, fans of EDM music. If you’re looking for something different to include in your discography than this album would be it.