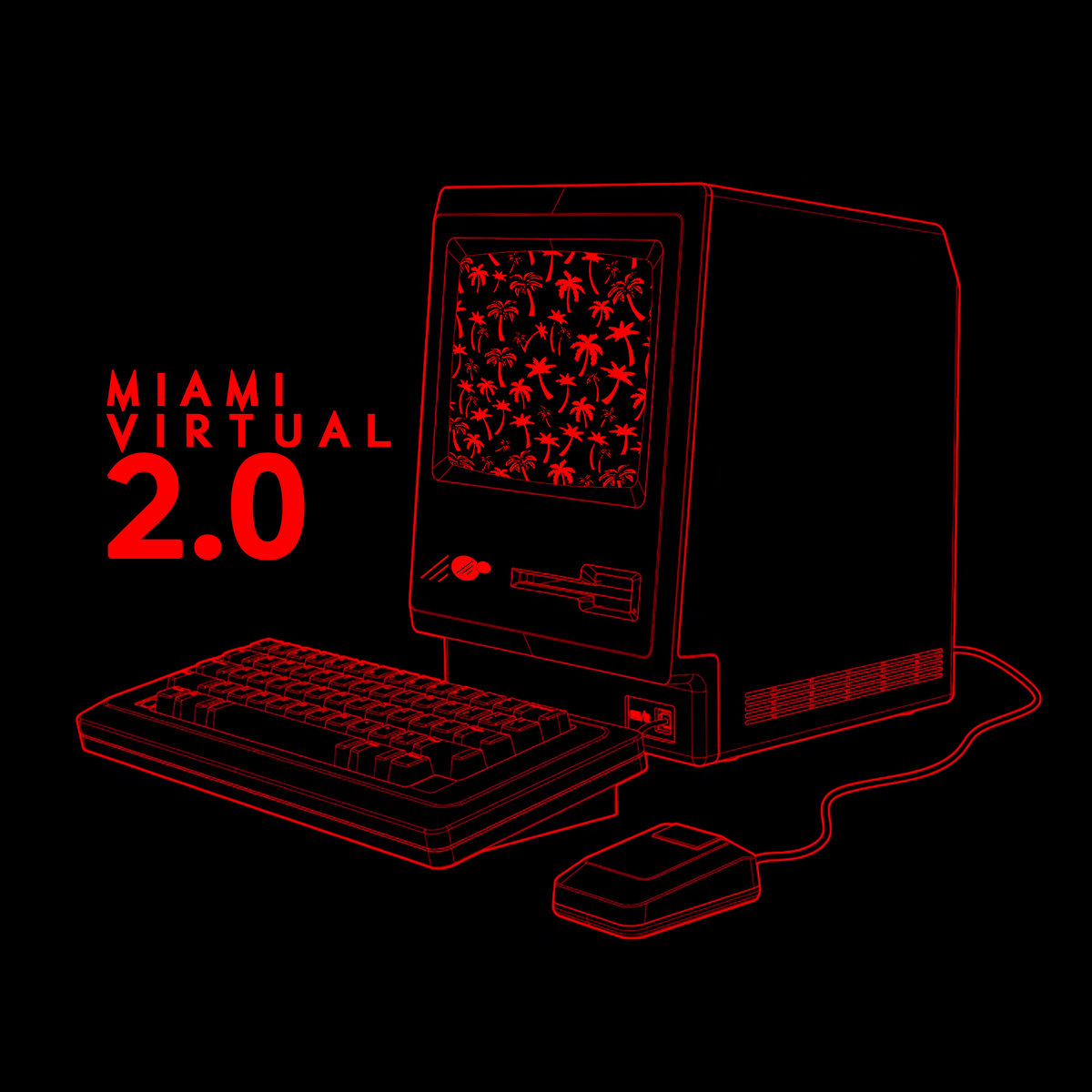 You remember “Miami Virtual” right?; the album that managed to turn heads back in 2016. Well unbeknownst to us, he has been working on the sequal and he has finally released it. Ladies and gentlemen, “Miami Virtual 2.0”.

Now this sequel is a bit different from the precursor. You may think that you’re going to get some hard vapour stuff but don’t let the cover fool you, this is not hard vapour. Instead it’s an expansion of the themes explored in the precursor. There is more variety than ever before with the album going through a variety of genres such as futurefunk, mallsoft and even vaportrap and every genre is executed nicely.

You’ve got your soft moments, you’ve got your sad moments, you’ve even got your celebratory moments and the one thing consistent through it is the smooth jazz sounds and the wonders of Florida and it’s vice. It helps to hold the package together and give it an identity, something few vaporwave albums can hold claim to. The fact that it has an identity not only makes it stand out from the rest of the crowd but it also makes the album better than the original Miami Virtual.

Dan Mason shows incredible growth here with everything sounding smooth and slick and at times, refined. Nothing gets in the way of the vibes and nothing seems out of place which is a testament to Dan Mason’s talent which can and has only gotten better at this point. The best vaporwave producers show versatility and adaptability in the genres they can do. There is a reason why so many music artists fizzle out, because they can’t show those two things.

Dan Mason’s place as one of vaporwave’s greatest is reinforced with this album. If you thought he had cred before than be prepared for a surprise of a lifetime as you’re taken on a journey through vice and serenity. Everything here is pitch perfect and safe to say it, I think he might of released his best product yet with this release. If I were you, I’d get it instantly.