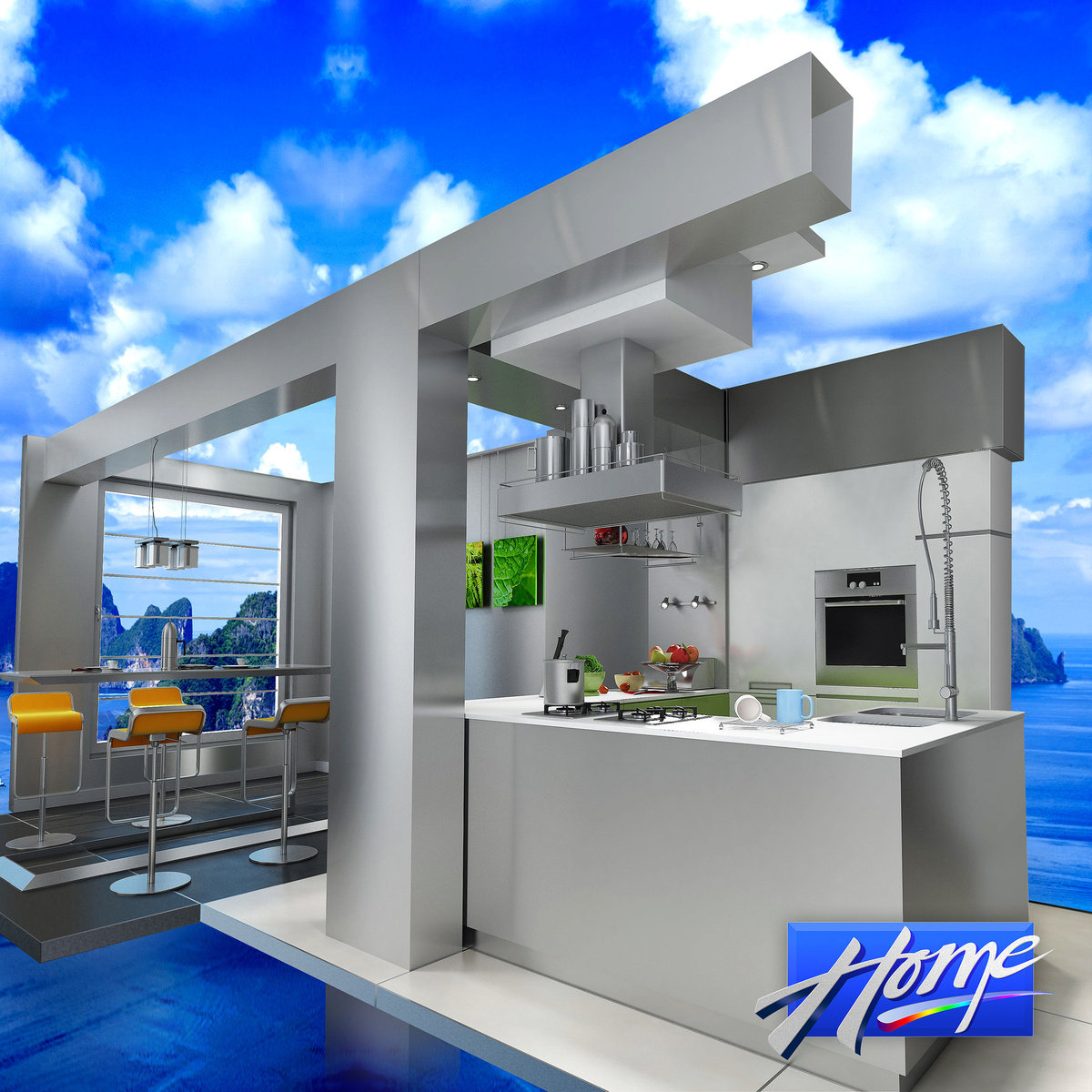 Vektroid has proven to be a competent artist when it comes to vaporwave. She invented the genre with “FLORAL SHOPPE” and pushed boundaries with “Fuji Grid TV EX”. “Home: Complete Edition” is her “Far Side Virtual” album, meaning that it’s filled with MIDI sounds, fake instruments and a general sense of fabrication that comes with the hollowness.

The theme of this album is that you’re exploring a virtual home and well, discovering all of the functions of the home. This theme fits in well with the vaporwave ethos and give purpose to the sounds that are playing, making it feel like you’re listening to the soundtrack of a fictional software product. Everything meshes well with each other giving the feel that there are separate rooms but connected all the same. It shows character in that everything, and I mean everything has a personality that’s just dying to be dissected.

The sounds here could of sounded plain with MIDI instruments and nothing else but they’re not, instead they have variation and polish to them; something that makes them sound like songs from “The Sims” than anything resembling vaporwave. Lots of reverb, saturation and equalization gives atmosphere to the songs and make them stand out from the rest. Thanks to Vektroid’s experience in the genre, the songs are professional sounding but somehow sound unauthentic and amateurish. If Vektroid has intentions then she’s able to execute those intentions with perfection. This album is an example of that.

Only thing of notice is that the album is long. It takes some time to get through the album and while the tracks are not crazy long, they require some sitting down and dissecting in order to truly understand. You could leave it on as background music but then again, this is a Vektroid project and Vektroid projects are usually something to listen to and understand in full.

This album is the closest we’ll ever get to hearing a “Far Side Virtual” sequel. It’s cliched sounding but unique at the same time and everything about the songs have that specific professional/amatuer feeling that only she can execute. I believe she can do no wrong ever, this album is another example of Vektroid’s perfect track record.