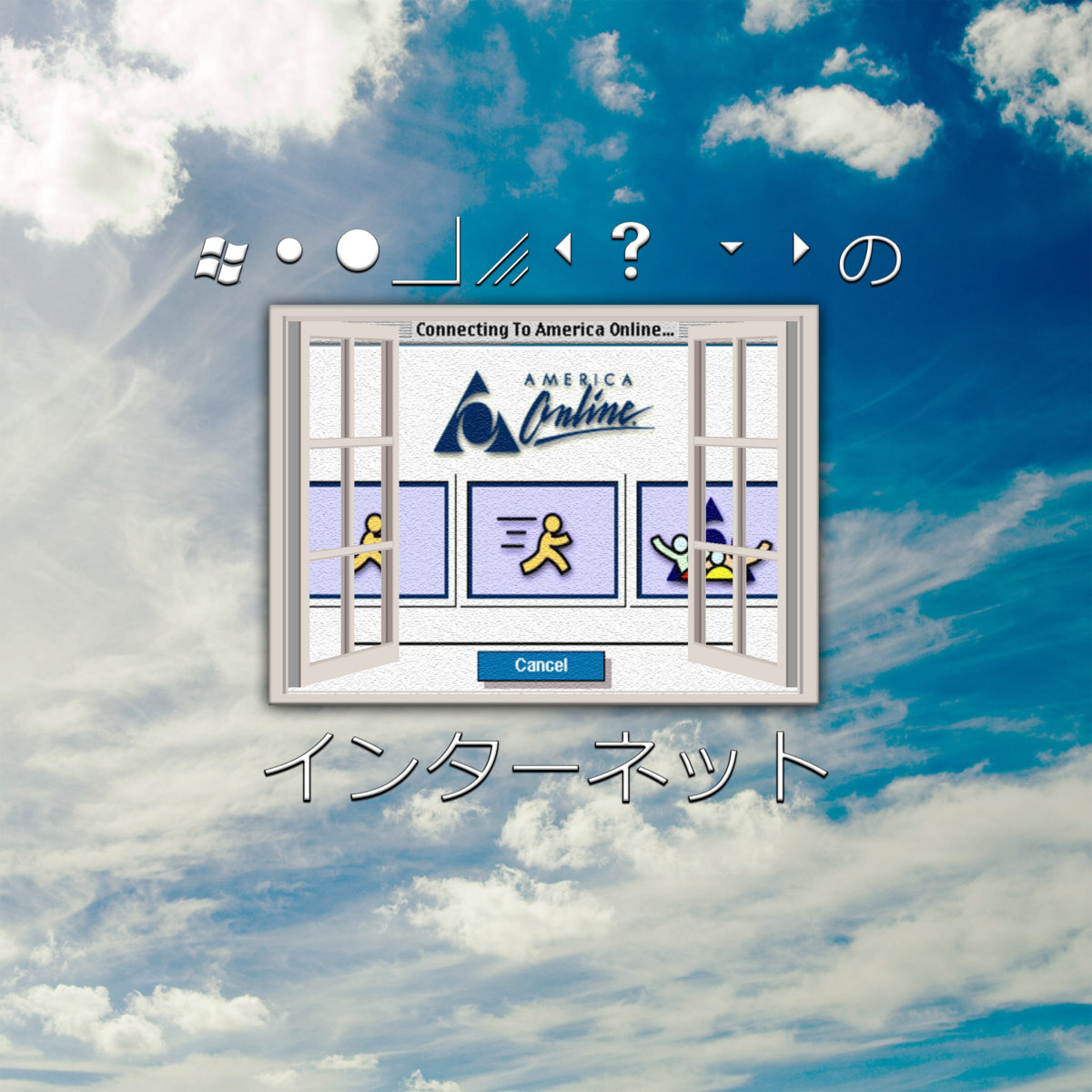 The edition I’m reviewing is the “56k Modem Edition” which is evidently the most popular version of this album due to the addition of a couple of tracks and some other changes I’m not aware of. Both editions of the album do have something that is consistent and that is the primary sampling of Windows sound effects.

The sounds are sampled in many unique ways; some in a vaportrap configuration, others in a slowed down, chopped up configuration resembling the pre-vaporwave days. The most important thing is that few outside samples are used which means that this is creativity in it’s highest form, not only does it show the talent of the artist but it shows what can be done if you limit yourself.

The various configurations are executed ridiculously well with the variety of styles getting the appropriate filtering and the appropriate distortion. The first track is a smooth vaportrap masterpiece while the second track is a look into the downside of monopolistic behavior and the rest is just a celebration of monopolism everywhere. I’m surprised that the artist was able to pull it off, very few people can showcase various views and aspects within 7 tracks yet this artist has done it. Impressive.

Though it may be only 7 tracks long, it does have a theme and it does have impressive consistency. Sampling Windows sounds may seem overdone but when you limit yourself to only those sounds and do different takes on it, it becomes original again. It was declared a masterpiece when it was first released for a reason and that reason is because it’s creative and a breath of fresh air.