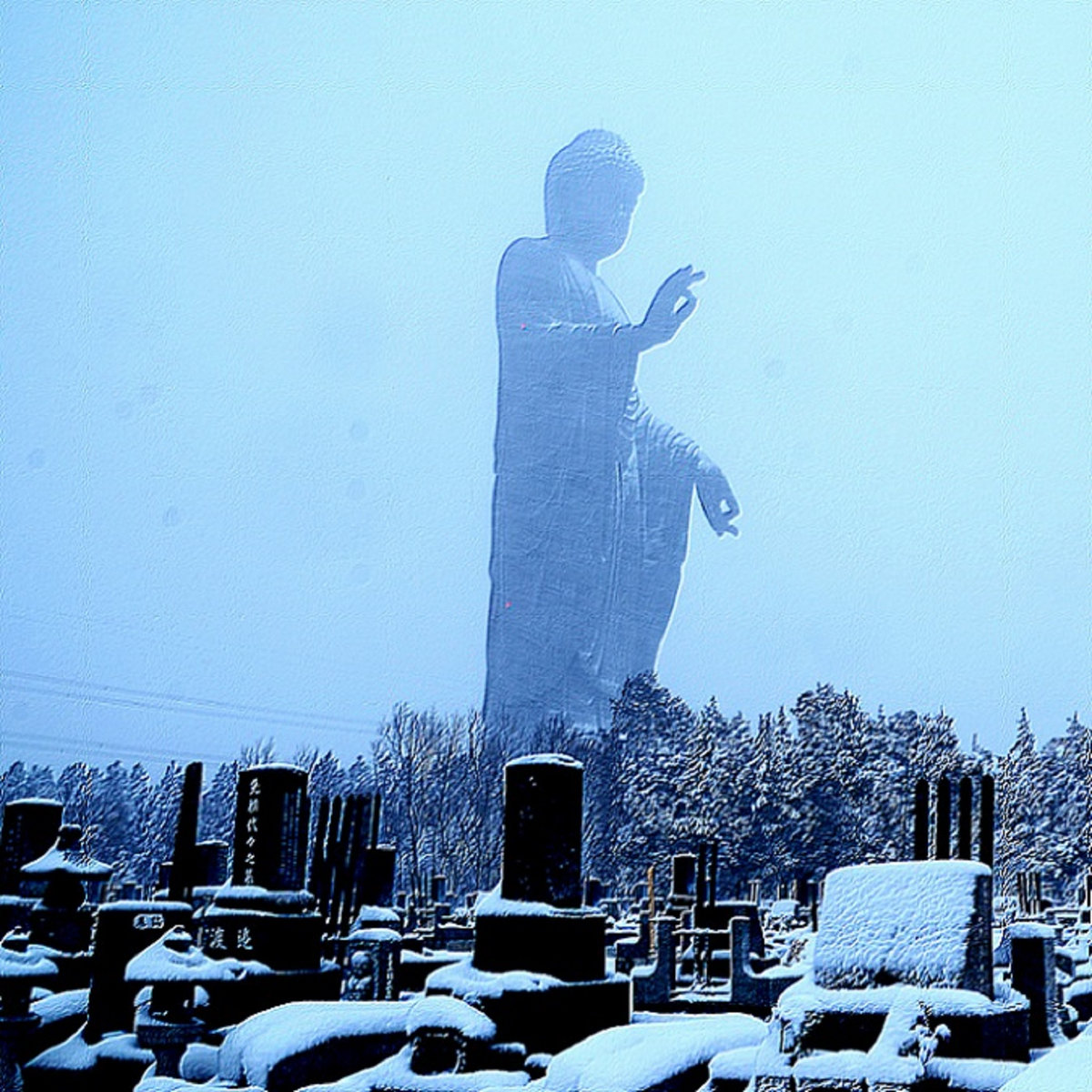 Very rarely do we get someone originally composed the music, combine different genres and yes, sing on top of it. holy ghost father is an album by eccodroid that manages to do just that combining japanese folk with R&B and smooth adult contemporary goodness; mixed in with a bit of depression for good measure.

The entire thing breeds with emotion ranging from the somber and mellow to the outright expressive and depressive. Various songs can have from 1 to up to 7 emotions at a time and while the emotions may be dark and hopeless, the message is clear. This is human vaporwave, something we’ve never really dealt with before.

With a mixture of synth, distortion and against all odds, rock guitars, the artist clearly wants to break the norm of vaporwave; furthering it is a vocal style similar to a combination of britpop and alternative rock that he utilizes and manages to mesh well with the instrumentals thus utilizing a platform he created to say the words he wants to say effectively well.

There’s a large palette of creativity and innovation here. The album proclaims to be a mixture of vaporwave and japanese funk and while the two mixed together sound scary, it’s actually a pretty good combination to say the least. Probably because the entire thing isn’t used as a gimmick and much of it is used in a way that actually lets you into the artists world and what he is feeling at the time.

There’s always an album that manages to innovate and lead the pack. “Floral Shoppe” did it, “Blank Banshee 0” did it, “Vaporwave is Dead” did it and now this album right here has done it. It’s originality and creativity will bound to inspire others and the fact that the album takes large risks that are pulled off successfully means that the artist is formally a master of his own craft.