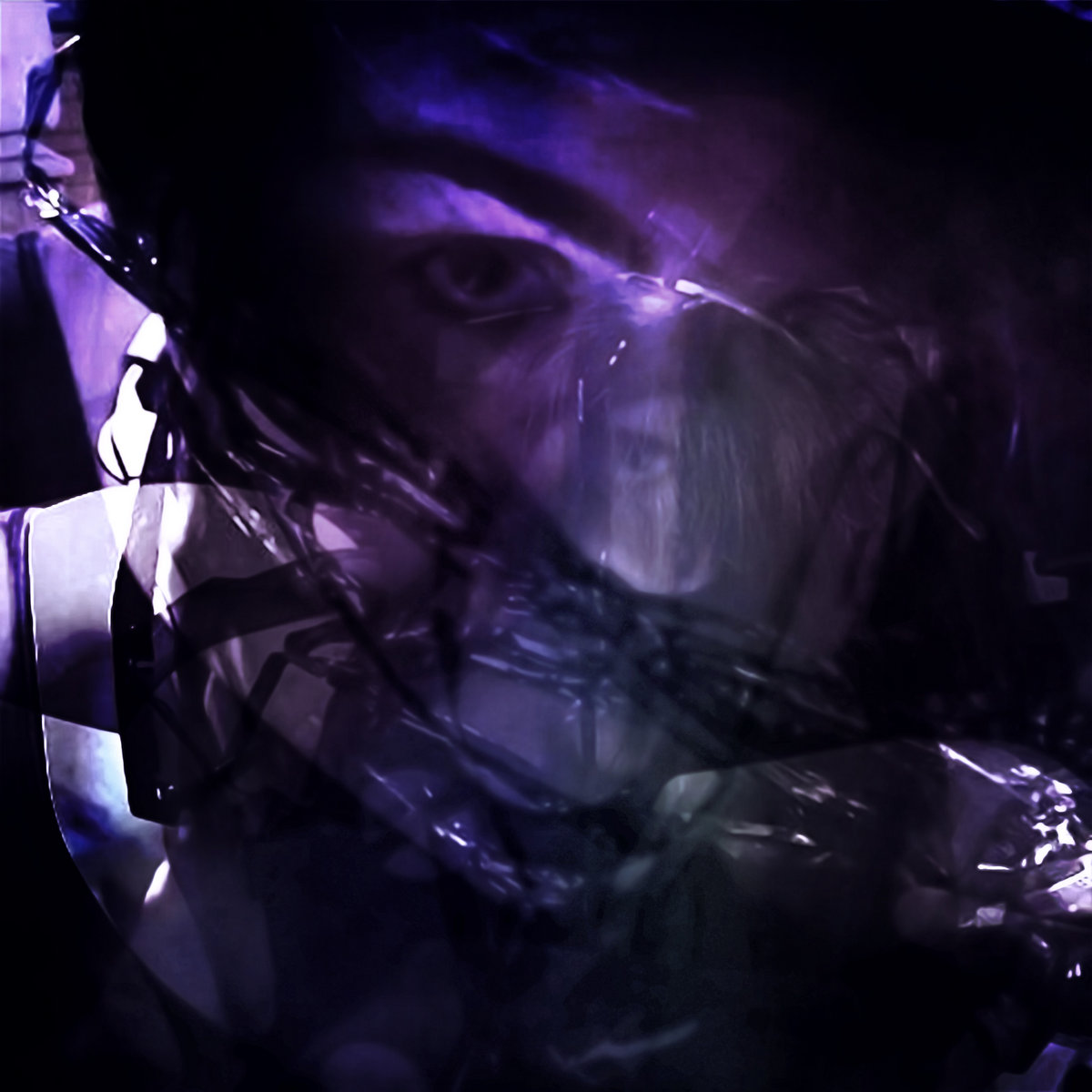 Over the years, khoven has made various projects and with each project she has managed to improve her skill bit by bit. “LSD: Pacificaの夢” with it’s PS2/Dreamcast vibes was seen to be the peak for khoven but with “Tapedeath”, she has reached a new plateau. Tapedeath represents an evolution for khoven as an artist as it is the end of khoven and the beginning of a new era for the artist formerly known as khoven as this sounds nothing like past khoven works with a plunderphonic-type reverb heavy ambient sound that spans across many tracks.

The overall feeling of it is disjointed and confused yet dignified as professional; every track represents a maze of emotion, one where an exit seems to exist but never shows itself. Grandiosity similar to a 2814 album without the utopianess rears its head many times providing a sense of weakness for the listener, trying to grasp the extent of the album will be difficult for newcomers but worth it for vaporwave veterans alike.

Khoven shows vulnerability in bits of the album, incorporating her own sadness and emotion into some key tracks; this gives “Tapedeath” the kind of weight lacking in many vaporwave releases. It’s an invitation into the world of khoven, where you want to know everything about her but you are seemingly out of reach every single time. It makes you think, it makes you wonder and quite frankly more vaporwave releases should do that.

While it’s a shame khoven is dead, the artistic growth she shows in this album is bar none and whatever alias she comes back with, she’ll provide a lasting impact to this genre called vaporwave.

she actually made a new alias. valyri.bandcamp.com

well aware. she mentioned this on a discord server.

she even deleted all of her “khoven” albums; and that takes some real determination there.