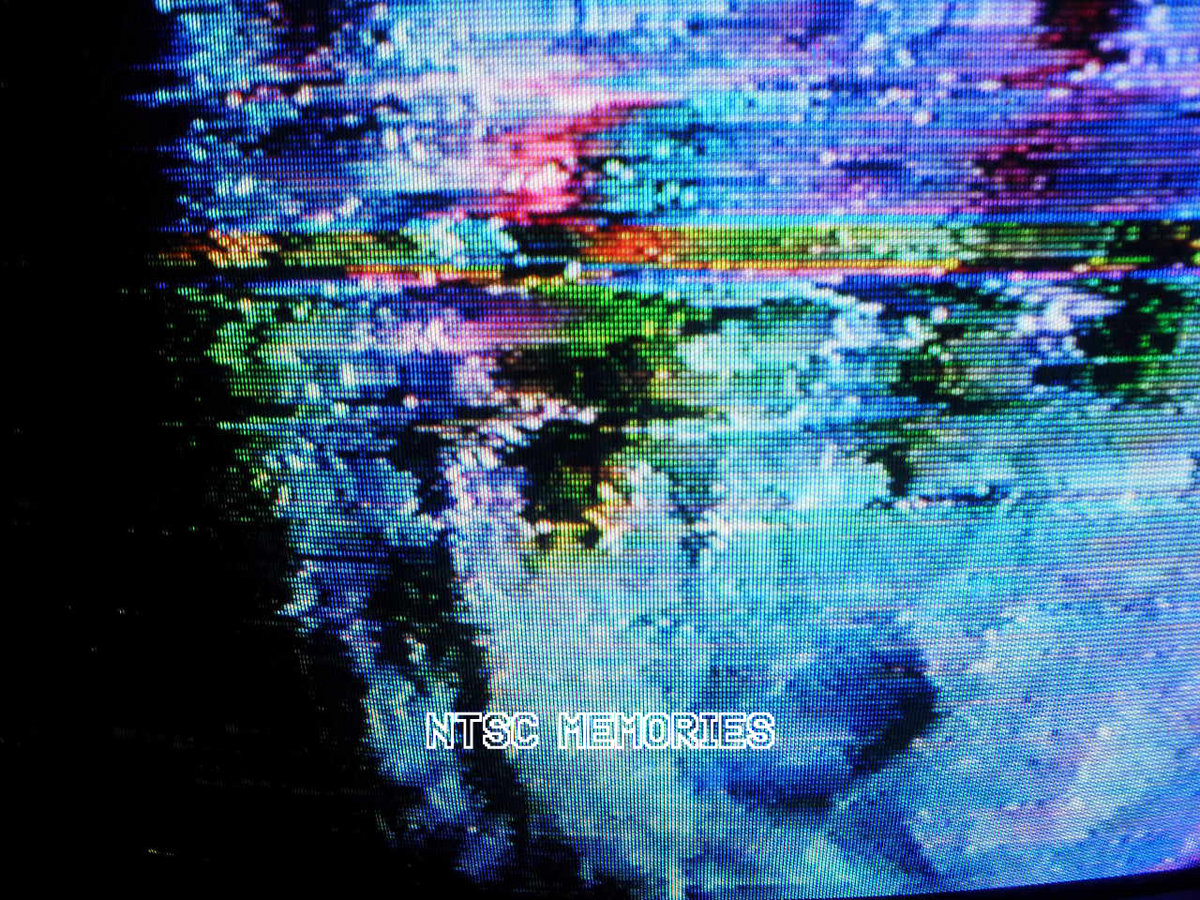 The best way to plan out your album is by making an idea first obviously. All vaporwave records whether small or large are built around an idea and sometimes they can turn out to really emphasize the nostalgic parts. (Artists tend to play this “NOSTALGIA” card a bit too often, but don’t you think the nostalgia concept is perfect, anyway?)

Lindsheaven Virtual Plaza is a composer who seems to be both a listener, an audio painter, an expresser, a music creator and create amazing songs they do. Remember what you saw on television when you listen to this high-quality memorial to NTSC. Of course there’s no anger at play, it feels Lindsheaven Virtual Plaza wanted us to just sit down and remember instead of being frustrated about lost memories. I don’t know what they wanted me to think upon going into this. Either way this is a great idea for an album and who better to create NTSC Memories than Lindsheaven Virtual Plaza, one of the most popular vaporwave musicians.

The record NTSC Memories is what you’d expect: it’s themed around memories and your connections to old TV programs and educational movies. It begins with a wonderful song that resembles classic news shows where a harmonious keyboard plays and presents the final news story of the day in our smiling network. The songs are decent in sounding like that and don’t glitch when the samples are looped, which decreases the interesting twists that could be taken on this album. In general, each song utilizes a quick melody, which is not very interesting yet still intrigues you with its sobs of remembrance… But maybe “filthy” is the best way to describe this record.

Not in a bad way, because either way you can hear the lo-fi sound rather than a low quality sound. NTSC Memories can be great in this sense… Each track is broken up and has the filthy lo-fi style, because you can tell in the audio that the television was shut off a year ago (see “Installation Zone” for possibly some of the best lo-fi quality you can get), but in this case it’s not bad. In other news, Lindsheaven can easily twist each sample into a powerful jam, keyboard echoing through your mind and just listen to those crackling drums oh my lord.It is easy to forget about the lo-fi production. At some points it becomes so crackly you can’t help but notice, but for most of the record they have the same lo-fi aesthetics that they had since “NTSC Testing”: songs like “Webmod”‘s fidelities are higher, but the other tracks are not of especially poor quality. NTSC Memories, reminiscent of an old TV left running forever, raises the concept of grainy memories: these memories are incomplete, but some parts live on as unforgettable.

The light of the TV screen or whatever comforting television nostalgia you have – watching programs with the beautiful “Webmod” or amazingly chill “Weather Scanning”, music is the most effective way of showing off memories – particularly NTSC Memories, from “NTSC Testing” to “Local Stopping”. I have heard it compared to Internet Club, but not in the way relating it to the music, instead in the way each song’s connection to a certain fading memory is created in the most exact, realistic, and interconnected way and every faint nostalgia comes together: nostalgia for CDs and specific toys and the schoolyard, or whatever. Helping people to figure out what part of the exact mood really has an impact on them. The “NTSC Forever” track demonstrates NTSC Memories’ mood the worst for me, which improves the impact of the other commercial samples and weather channel synthesizers used so elegantly on this massive record.

The record NTSC Memories seems to disappear entirely from your mind at the end and becomes a drug that really has an impact on your life for the best as heard in “Local Stopping”, the opposite of all the computer memories. It is not difficult to realize this music is truly beautiful no matter what people say, covering itself with other music’s samples and other imagery from the TV. This program is truly an experience… It might be one of the best albums I could give to you. Lindsheaven Virtual Plaza’s NTSC Memories uses its samples wisely, with its synths improving the nostalgic mood for the most part, and the lo-fi quality helping connect your distant memories all together in an amazing way. Make sure to come back for the next episode when Lindsheaven goes to the Transversal Plaza to do some shopping worldwide.

I honestly love what LVP is doing! Highly underrated artist in the scene atm. Hopefully more people get into his stuff.