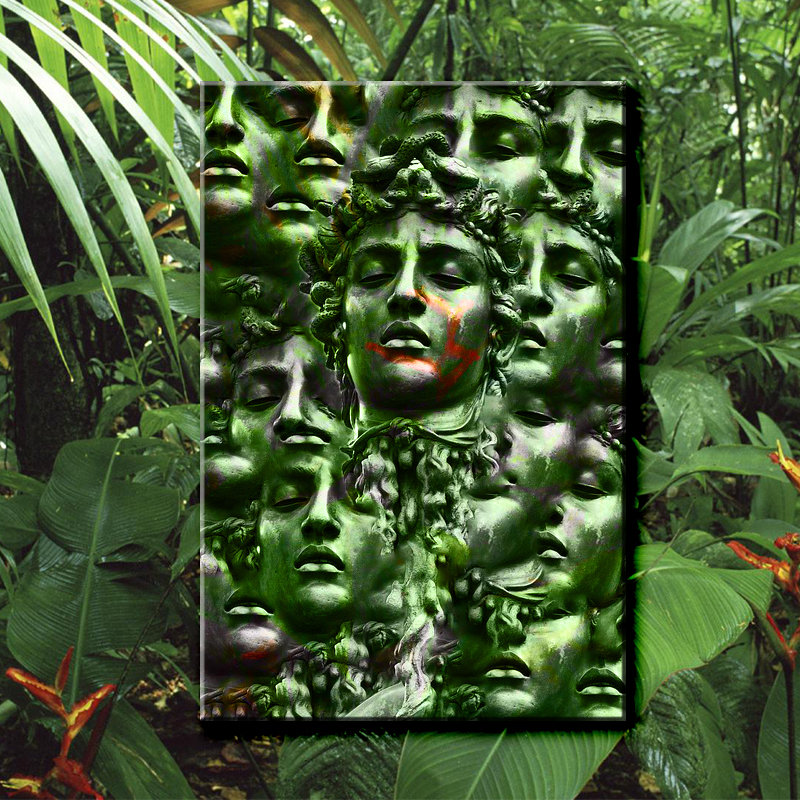 Even though vaporwave has evolved beyond the initial “late-night tunes” formation, there’ll always be room for late-night tunes. The fifth album by NeuroPort is as late-night as it can get, but it incorporates a more synthy, asian flair to what you’d usually expect.

Everything here provides a chill mood with sounds that take you all over places from the most vibrant to the most downbeat, a muddy but clear mix that gives flavor to the tracks while the pacing and tempo provides a unique twist to the late-night tunes. It immerses you with it’s urban but natural vibes, serencing you with utmost urgency as it paints a picture of paradise; one which may seem far away but is within your grasp.

These dreamlike soundscapes rival “FLORAL SHOPPE” in their dreaminess and serenity. Very few people are able to take specific tunes and make them into silky sonic dreamscapes and apparently the artist is one of them. If it’s unheralded ability to put people into a relaxing state of mind wasn’t evident in 2016 than it should be evident now, this is one of the few late-night tunes albums that feels fresh and exciting.

No matter what anybody says, NeuroPort knows what he is doing and what he is doing is working very well as apparent in this album. I’d suggest you take a listen to it and chill with the vibes.