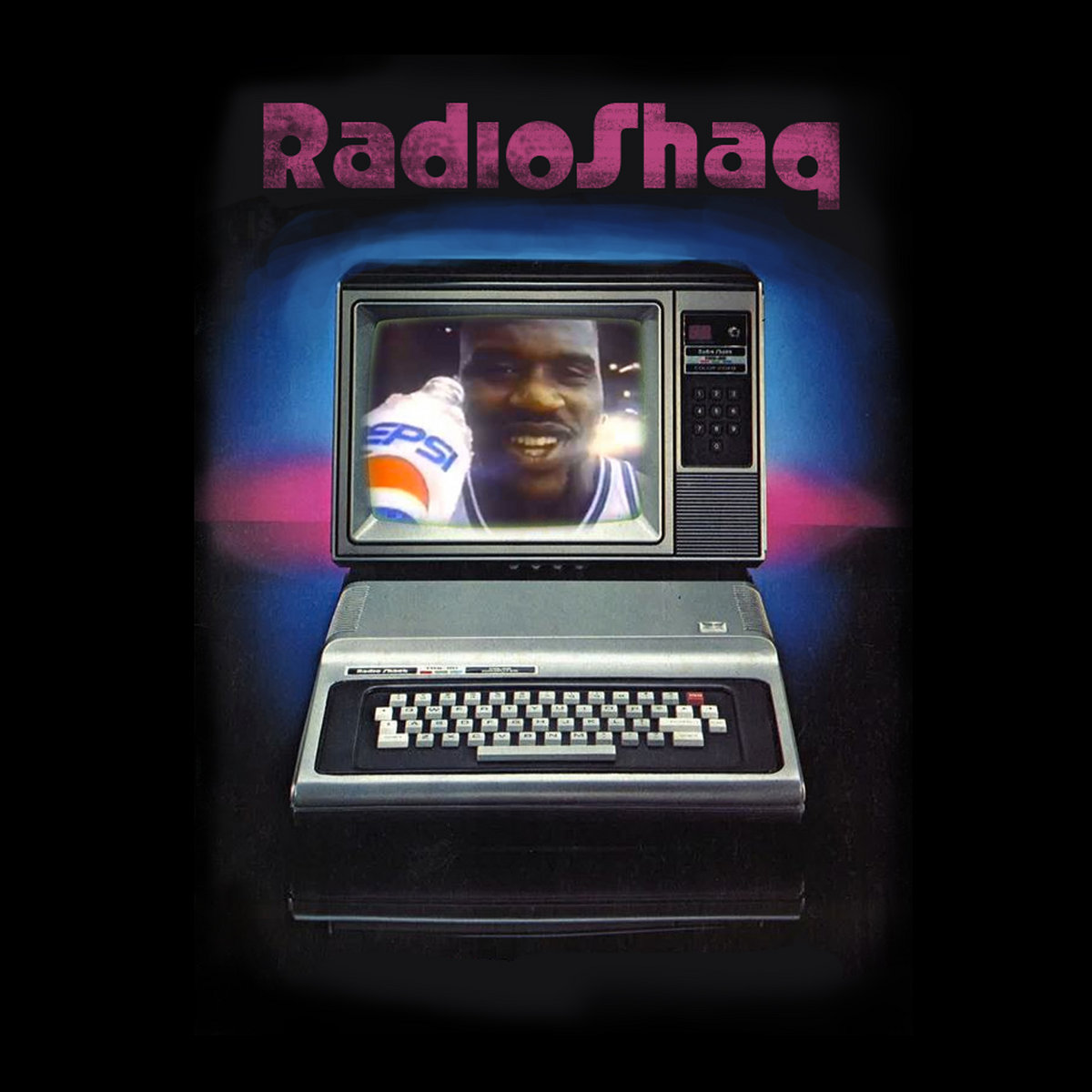 Combining one of the biggest basketball stars of the 90s with vaporwave, “RadioShaq” serves as an interesting look into the life of Shaq as well as also being an interesting vaporwave release. Like “fraiserwave” and “Costanza” before it, it has a sound that relates to Shaq but in a way that’s twisted and distorted. Much of the album consists of samples from Shaq’s many media appearances from his rap songs to his commercials to even his video games chopped up and filtered in a way that sounds worn out and distant, the result is something that sounds familiar yet unique at the same time.

The way the artist chops the samples are frenetic and blissful and he does it in so many styles as well. One time it could be glitchy, the other time it could be straight on plain, many times however it’s done in a contrasting way that shows the scary side of our obsessions with powerful media figures like Shaq, making us wonder why we even idolize such people in the first place. By varying the pitch and lowering the quality to absurd levels, it builds this world where the only thing that seems to exist is Shaq and everything else doesn’t matter. The muddiness represents our hard to process thinking while the overall distortion makes the world feel artificial and fake, which is a good thing.

Though it may be short, RadioShaq takes the subject of Shaq and makes a successful album out of it. Everything sampled here is Shaq, everything feels like Shaq and if you’re looking for something in the vein of “albums which obsess too much on some person” than this album might as well be for you.