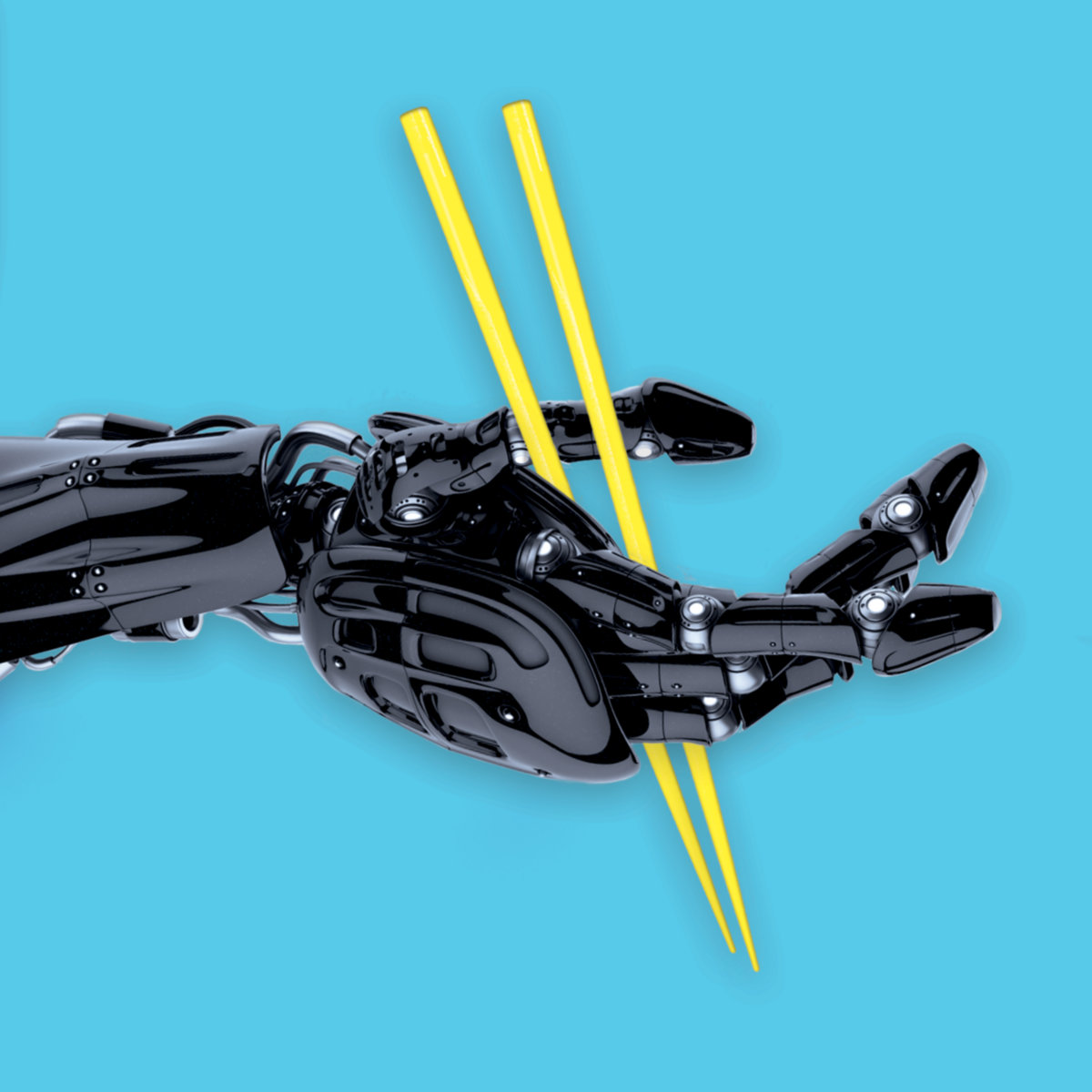 ☒ has noted that his albums take place in a timeline of sorts, his discography covering a lore throughout his world, and this album shines through as both excellent worldbuilding and music. complex subjects such as the rights of artificial beings, their place in a post-modern society, and of a post-modern world are explored within this album. It is recommended that you listen to this album several times in order to absorb its world and subtleties

It is important to remember that this review is heavily subjective, and that it is based upon the conclusions I have come upon when listening to 1995. ☒’s works are designed to be interpreted, and this is just one of many ideas that 1995 could be composed of.

A lot of the pieces put out by ☒ handle heavy concepts, and as previously mentioned, 1995 appears to be tackling the subject of AI Rights, an issue that many programmers and ethics professors have pondered over since the invention of Artificial Intelligence itself. 1995, rather than taking a stand or blatantly showing its true meaning, hides its meanings within its musical structure and titling.

1995 chronicles the struggles of an artificially intelligence android in the alternate timeline built upon by ☒, in a neo-futuristic semblance of a city between a blend of themes from Japan and metropolitan areas of the United States, such as New York City. Within this conceptual album, these androids are cast as lesser than humans, shown by the hideously dark overtones of the composition within many of the tracks of 1995.

A blend of rage, anxiety, and sadness cover the majority of this album, the former two heavily noted in tracks such as Guiezio’s Funeral, Office Rage, and And I’m Thinking About You…, intertwined perfectly with the aforementioned sadness and melancholia perpetuated by in-between tracks, notably the none-than-less perfect vocal performance from Laura Lacuzio on (✿・_・)ノ”(ᴗ_ ᴗ。), which manages to encapsulate all of the feelings you’ve heard throughout the album up to thus far.

However, ☒ has done an excellent job keeping the true meaning of his albums and tracks under lock and key for now, so this conceptual reading must be taken with a grain of salt.

The musical composition within 1995 is nothing to scoff at. Made most fundamentally of vaportrap elements and dreary vocals, ☒ takes these elements and uses their core meanings and sounds to perfectly create his dystopian, dark future. Elements of ☒’s signature darkvapor themes are present as well throughout the album, spiking this future with the previously mentioned dark flavors that bubble from it.

1995 features several artists, most frequently lending their vocal talent to the tracks. While vocals in vaportrap can easily be fumbled on, ☒ masterfully mixes them with his audio and applies effects to them to create a seamless ideal of his album’s visuals through using these vocals not as lines to punctuate his points, but as musical instruments to subtly hint at his points and add to the overall function of his album.

More aggressive tones are displayed throughout the first two thirds of the album, as it slowly builds up our anxiety, and crushes it down with downtempo, reflective interludes in between these tracks. 1995 perfectly hypes the listener up for a worthwhile event, which it brings in a spectacular crescendo of the tones and themes of the album that have been pushed towards us through the background, and we finally snap from the pressure put upon us.

The album climaxes perfectly upon the guitar entering in upon Office Rage, punching home everything ☒ has worked towards so far in his album and finally performing a beautiful, blatant reveal of his previous and forthcoming themes throughout the album, only for the track to immediately be followed by (✿・_・)ノ”(ᴗ_ ᴗ。) and the masterful vocal talents of Laura Lacuzio flowing the somber tones that follow up the immense buildup 1995 has put upon its viewer, lowering them back down into the faded tones of previously tracks with a twist, rather of a knife than plot, as we feel defeated.

The remainder of the album feels as if the credits have rolled after a long, introspective movie, as we recline back into our chairs and reflect, “It was all just fiction”.And for fiction, 1995 surely is vivid.