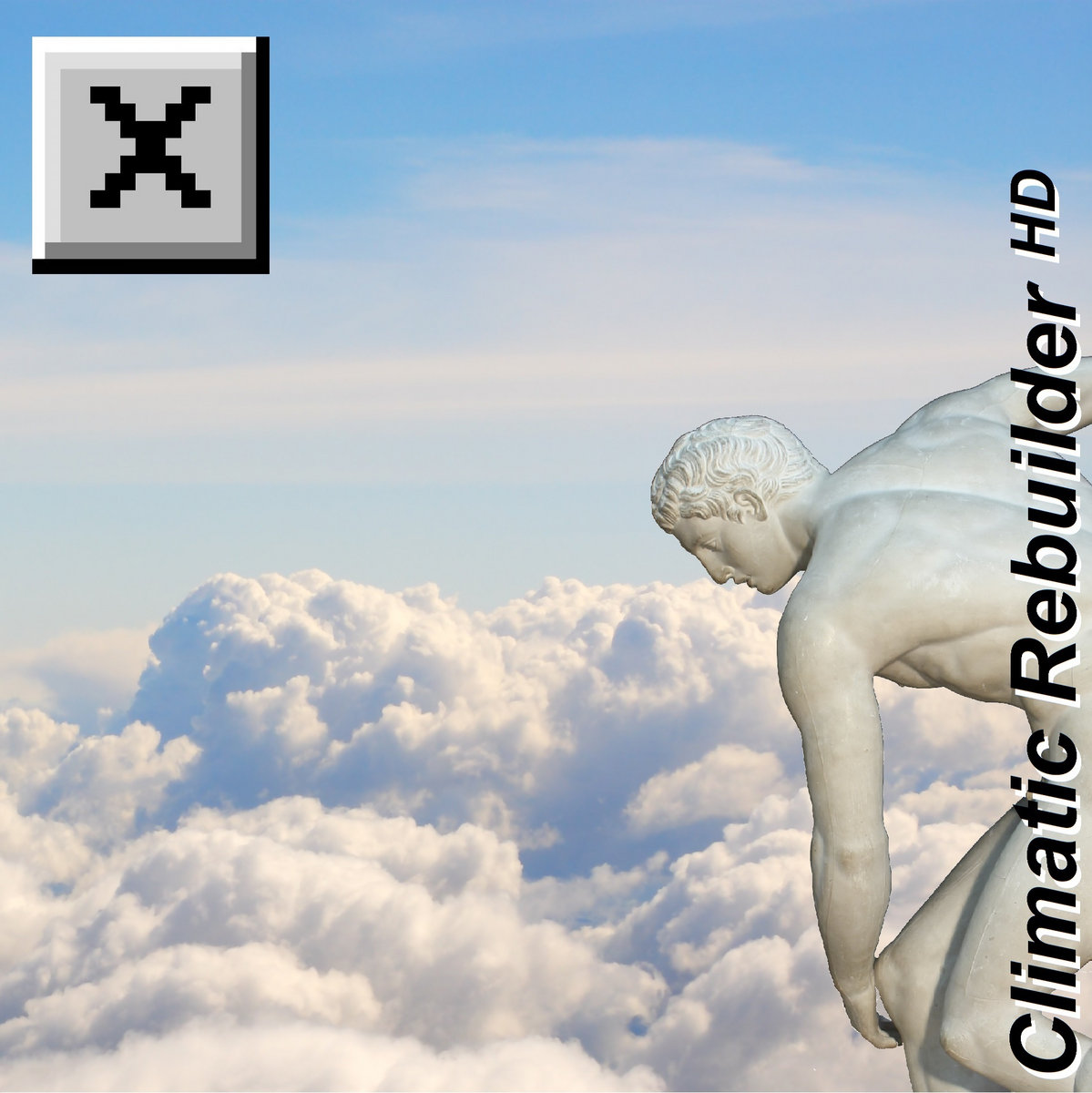 It’s the year 20XX, Earth’s climate has deteriorated beyond what is seen as salvagable. In a largely delayed action, the nations of the word scramble together to repair the planet before it all ends. A flux of power is created between the industries struggling to repair the Earth, and the common population, who rival the notions that are put forth, and remember it was these industries that put the Earth into its state in the first place.

Perfectly blended with structures stemming from ☒’s rich Vaportrap roots, combined with the ambient sound he was testing with at the time heavily, ☒ creates a vivid soundscape to explore of a fragile Earth in desparate need of repair. ☒’s obsession with what he dubbed ‘Biotrap’ emanates throughout the album with the wonderful ambience of nature complimenting the trap tones and instrumentation, similar to album’s like Telozkope’s “Equanaimo”, or Cobalt Road’s “Biosphere”. ☒ notes that these nature samples are most often homemade, stating that “I record it while in the woods near Florence, [Italy], and it’s always a wonderful experience every time.”

The hopefulness of climatic ressurection and the strong fear of the population are put out into the open as intertwining ideals within the album, the strong feelings from the latter hitting home in tracks like “Kyoto Protocol” and “Last Hope”, contrasted perfectly by the former feeling emanated through the sounds of nature and lighter ambience, such as those highlighted within “Sapphire Clouds”. While these tones certainly are heavily different from another, ☒ creates a quick understanding within the listener that this is heavily intentional, and that the diverse set of vibes that can be extracted from each track should be related back to the overall tone of the album, and compared with each other to fully enjoy what Climatic Rebuilder ᴴᴰ has in store for you.

While Climatic Rebuilder ᴴᴰ is arguably musically outclassed by “Who Wants To Live Offline​?​™” and thematically outclassed by the likes of “Smogcore ®”, it manages to have both of these two strong points and, while not giving an immensely pleasurable experience in a singular regard such as the previously mentioned albums, it manages to combine them into a coherent atmosphere with a combined sense of despair and diluted optimism harking back to our roots in nature as well as ☒’s strong roots in more conventional vaportrap stylings. It’s a fresh departure from less concept driven pieces from the earlier days of ☒’s works and into the more sophisticated ideals given through his current works. It is a strong turning point in his approach to his experimentation with ambience and his self-proclaimed Biotrap feel, and shows just how much he has significantly changed over the course of such a small amount of time.