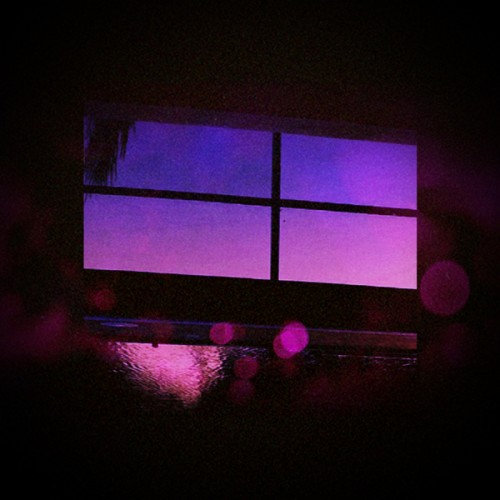 Alright so picture this, it’s 2am on a school night in 1986. You’ve just snuck out in your Honda CRX Si and you’ve got your girlfriend with you as you drive away to that secret spot on the top of the hill to watch the stars. Now take this entire scenario and transcribe it to music, and you may begin to grasp the general vibe that Vintage Romance is trying to convey to you. This album offers an almost narrated, audio journey through an idealized romance, like something you would see in a cheesy 80’s movie on VHS in the back of the Dollar Store.

Right away with the first track, Desire, Vintage Romance sets the attitude to approach this album with. With it’s catchy opening beat combined with sound editing meant to evoke the sounds of a muzak-blasting elevator speaker, this smooth opening jam is perfect for those late night cruises, girlfriend or not, and still remains a favorite jam of mine from this album. 18 Carat Affair has managed to perfectly translate to audio the feeling of being in love, and they keep this feeling going consistently throughout the entire album, even the more serious jams.

But it’s not all good times and rainbows, Vintage Romance whips out the weird stuff as well, not shying away from the more experimental side of the genre. Woman Situation fully embraces this experimental side and delves into something reminiscent of Chuck Person’s Eccojams, which is a little jarring to transition from after the other songs in this album, but not jarring enough to ruin the listening experience. The album also enjoys striding away and deliver a few tracks that don’t really match up with the theme, but are still engaging enough to be solid standalone tunes that I enjoy jamming to when they come on.

Overall, while the general aesthetic and tone of the album is solid, the few experimental tracks are scattered in a way that does take you out of the mood enough times for it to be slightly annoying, but it’s nothing that will particularly ruin this album entirely for the listener.