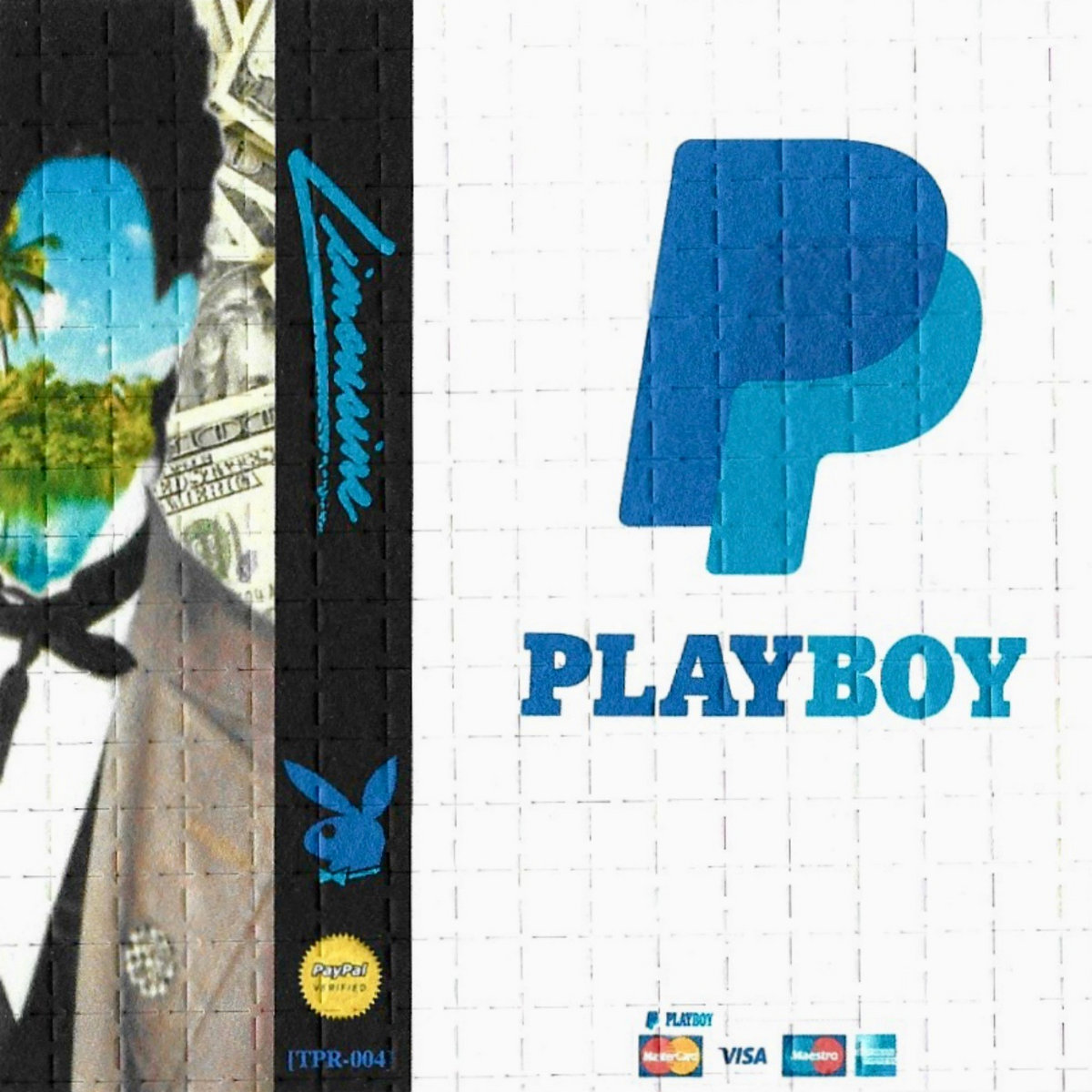 Limousine is one of the most prolific vaporwave projects of our generation; so much so that when we did our first “comment & win” contest, everybody wanted Limousine’s first tape. If “Wrestling ☯ Wave” was an excursion into the grimiest parts of vaporwave than “Paypal Playboy” must be its complete opposite.

The entire thing feels smooth like sitting down near the ocean at the beach. It certainly has that vice feeling of just living the Miami high-life without a care for the world with its horns, smooth synths and sampling work, it paints the picture of a wrestler just wanting to relax while he prepares to take back the belt in the championship match and even though it may not have the griminess of “Wrestling ☯ Wave”, it certainly does have something of it’s own…

Limousine has gotten bigger since the last time we’ve seen him and because of that, he’s able to afford some guest appearances from legends like 猫 シ Corp. and waterfront dining; two people who manage to make the album even more exciting and chill. No one is able to replicate muzak than those 2 and having those people help in some form with the album really enhances the vibes that this album provides. It can be safe to say that Limousine has exceeded the bar when it comes to expectations.

No one has been able to replicate the wrestling theme better than Limousine and it’s impossible to say that this album can be improved in any form. Everything is in its place when it comes to this album and well, Limousine has made once again an album that falls into a legacy that he has created for himself in a very short time. If you’re looking for good chill out music, this will not disappoint but do be aware that this won’t top the perfection that is “Wrestling ☯ Wave”.