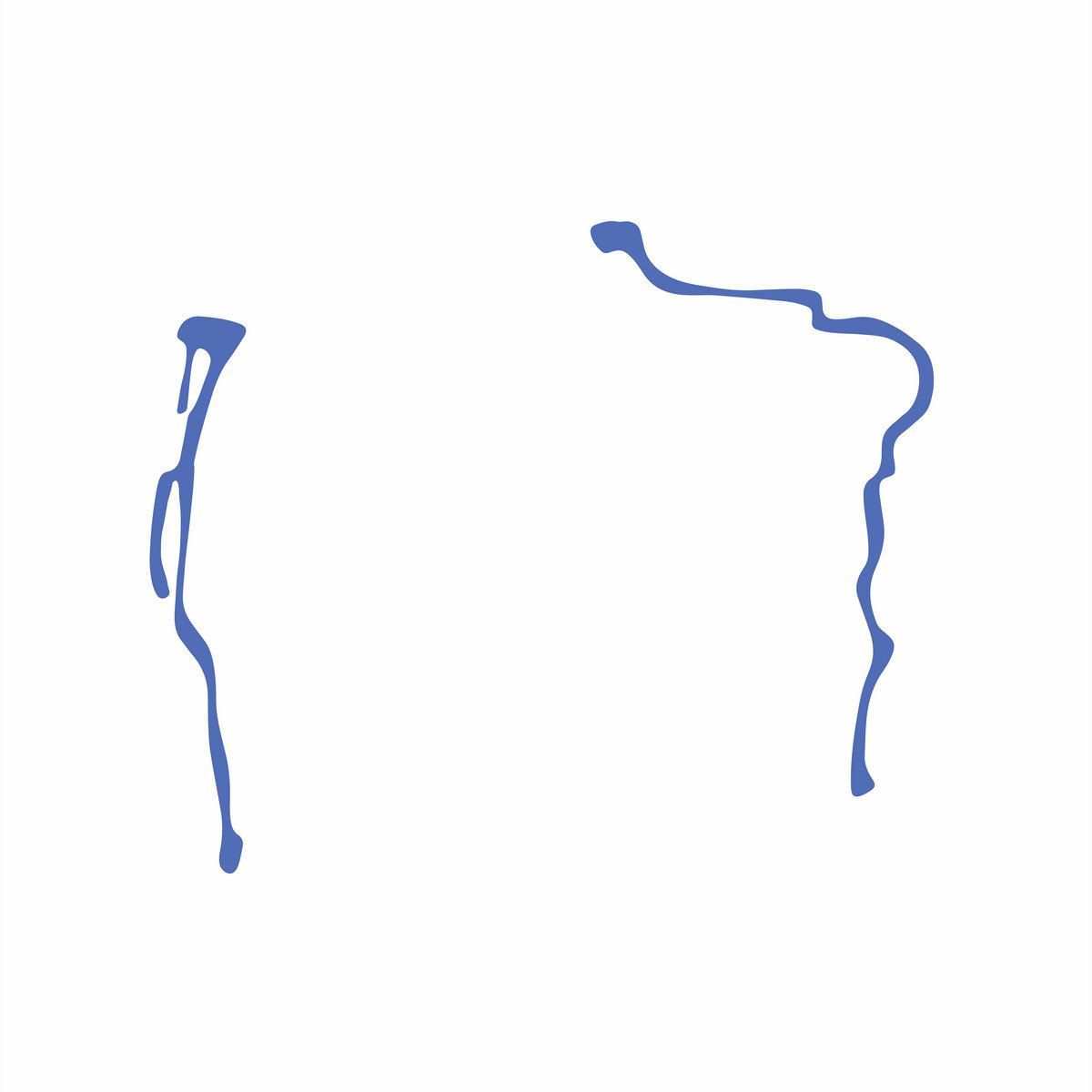 When chris††† first started out with “Fraiserwave”. He was making classic-style vaporwave at the time, unknown of whether or not his ambitions would ultimately parlay him to something greater. Fast forward 4 years later, he runs his own label (business casual), has evolved his style and most importantly, placed himself in the forefront of the vaporwave world. “social justice whatever” is a continued justification for why chris††† deserves his well earned success.

The entire album is structured as a trip down internet hell with loads of distortion and samples colliding with each other. Everything is thrown at you at speeds so fast that you wouldn’t know what was coming towards you; it could be a comedy clip, it could be a unrelated song, it could even be a meme from the internet, who knows! That’s what makes this album fun and interesting to listen to, the fact that you don’t know what to expect and you don’t know what you’ll feel like when you listen to this album.

chris††† captures the feeling of the mid-2000s in such a way that it pays tribute to it while also feeling eerily similar to today’s times. It’s a twisted take on the whole “fake nostalgia” thing in that it doesn’t make you feel like you were living in the most glorious times; no, it makes you feel like you’d probably hate it and wish for your life to end if you lived in that era, and that alone is brilliant. chris††† also presents a bit of his life and ethos on this record which gives the record a feel of authenticity rarely seen in vaporwave. You can tell that he lived the lifestyle that is presented on this record.

Soundwise, this is much different from “Fraiserwave”. While “Fraiserwave” can be described as a “clear but concise mess”, “social justice whatever” can be described as a “distorted plunderphonic extravaganza” in which everything including the kitchen sink is thrown in. Sometimes things are clear but most of the time things are messy and confusing; that and the lack of expectations provides you with a heart-racing experience similar to a horror movie, one in which you get a clear look at what the face of the internet truly is.

“social justice whatever” isn’t for everybody but it does reflect a clear evolution in chris†††’s work. It’s a beautiful mess filled with distortion, noise and reality, one that really shows how far he has come and how far he’ll be able to go. Don’t let the ugliness fool you, this is an album you must listen to.