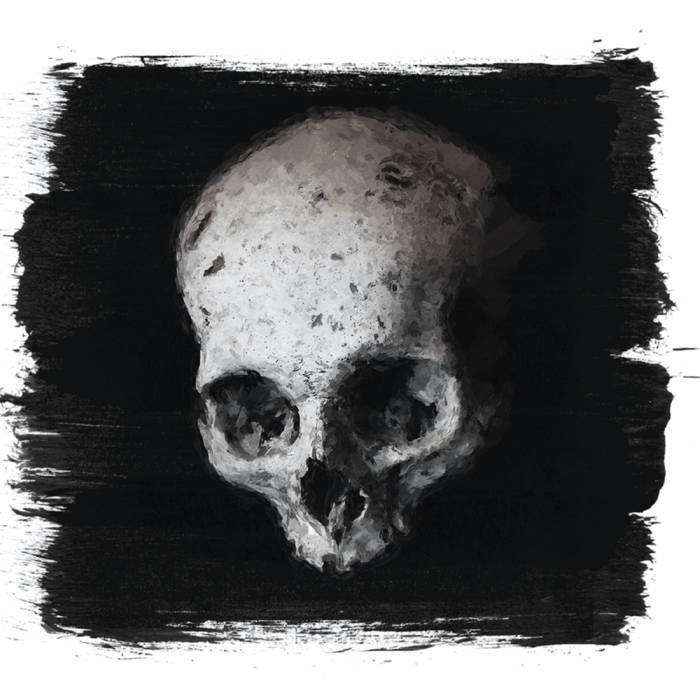 Barreling into the vaporwave scene at full force since just July of 2017, Multi S emerges from several of his nonetheless stunning practice albums such as A New Day and Deus Videt Omnia to bring his first new big album to the table in the form of his gloomy, sorrow drenched opus otherwise known as We Live To Die

We Live To Die is entrenched in theme, centralized around a gloomy and nihilistic feeling, perpetuated throughout the album in all of its aspect, from the musical design itself to the expertly crafted artwork from Addison McGrew. We Live To Die, while managing to maintain a consistent atmosphere and theme throughout the album, does change its style about halfway through, from more active drum and synth laden tracks to the ambient tones that Multi S seems to be enjoying in his more matured works, and while both are tackled with precision, it can be noted that Multi S does seem more comfortable expressing himself through his ambient experimentation.

A vast majority of the tracks on We Live To Die try their utmost to make the listener feel uncomfortable through their usage of foreboding tones and gasping vocals, prominent on tracks such as No Signal and Midnight Depression.

However, while a lot of welcome experimentation is present on We Live To Die, the vast amount of ideas that Multi S attempted in it can feel like a bit too much was pushed into the album, making it seem a bit cramped after a full listen or two. In addition, while the album is ambient toned, especially in later tracks, some tracks can feel as if they drag out their run time a bit much, especially the final, self-titled track.

While earlier tracks in the album managed to blend the long time of the track with the ambient ideals of the album itself, the final track, while somewhat accidentally, can manage to leave the listener in the between state of the track being too engaging to fall into the lull they were most likely in with the last couple of tracks. This is almost emphasized in the middle of the track as it falls into a lull and almost figuratively sits there twiddling its thumbs, waiting for the next pick-up. However, while the track is a bit too long to meld into the album fully, it is still an enjoyable track.

We Live To Die is the kind of album to lay chills down your spine, causing it to shudder against the dark, synthy vibes emanated from many of the early tracks, most notably in the track Beautiful Death, which blends down-low percussion that is subtle, yet powerful with an overarching melancholic synth tone, all capped off with perfectly manipulated vocals, creating the ideal track of the album almost right off of the bat, only two tracks into the album.

While Multi S has had some signs of struggling with vocal manipulation in his past albums, almost no flaws in this regard can be detected throughout We Live To Die, as previously mentioned. The vocals are either perfectly presented with the piece, such as in Beautiful Death or are hidden within the track, almost becoming an instrument within themselves, such as in his later ambient toned tracks.

Another regard that Multi S has passed with this album was previous struggles of effectively bringing percussion into the mix of his works. While percussion is only heavily present in the earlier half of the album, all beat structures used in We Live To Die are enjoyable to listen to and fit each track to a T.

Throughout his vaporwave career spanning less than a year, Multi S has already created his opus for the foreseeable future with We Live To Die and has set the bar for himself in his later endeavors. While masterfully creating a silent narrative in the flow of his album, Multi S also manages to make each track enjoyable by itself and unique, with their own compositions and ideas within them, though this huge ambition can also be the album’s downfall if you expect a hugely consistent musical tone from it, so it is urged that you go into this album with an open mind.