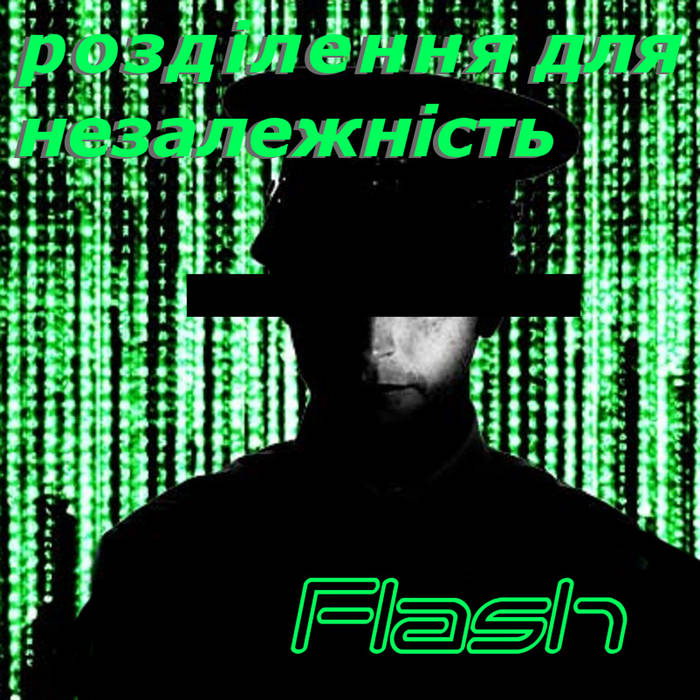 If this album works as anything, it’s as a darker counterpoint to poppy or ethereal electronic music. Not just the kind of stuff making the rounds in many vapor communities, but also a lot of the first synthetic/ electronic music to become popular. I’m talking about the polemic dialog and machine gun strike interruptions to an otherwise cozy tracks (“Dial Up”), what sounds like the first few notes of the ‘Ghostbusters’ theme being taken into a cellar for a haunting and un-comedic ambient rework (“Virtual Dream”, ft. HKE), and i’m pretty sure there’s an grungy mix of ‘I Like To Move It’ by Reel 2 Real and the Hazy Maze Cave theme from ‘Super Mario 64’ somewhere (“Weak Broadband”, ft. Yarky). This all the more reason to be shocked upon finding out most of the album is actually somewhat soft and pensive, in spite of the aesthetics and flavortext doing their best to tell you “THIS IS A HARDVAPOR ALBUM”.

It isn’t painfully moody in its delivery, but ambience is not honey- it can get stale. WosX (the actor playing all the people in Kroko Krew) knew this, so they enlisted some big names like HKE and Vaperror to add a more divergent sound than other hardvapor releases. While i appreciate the trance-inducing ambient tracks and like two genuinely hard tracks both by themselves, they did not get put together that well. It’s not jarring as much as it like something takes me out of whatever experience i zeroed in on with a previous track; and don’t get me started on the fade outs taking forever. Those counterpointed themes do not come in handy more than one track at a time.

I guess while you should probably avoid playing the tracks in a row, i can still see a benefit to finding this album. Antifur doesn’t always take things down a notch, and it’s not often pop culture (in this case The Matrix trilogy) is actually homaged rather than subverted or deconstructed within the greater scene. WosX was in a good mood making this one and i am in a good mood listening to it. Until the next song hits, at least.

I'm Marty Zatz aka Uriel Machine; a vaporwave, jazz, dance, score and electronic music enthusiast. I also like/ do other things not musical. Check me out on Twitter or on my Wordpress. FKA Archangel Uriel.