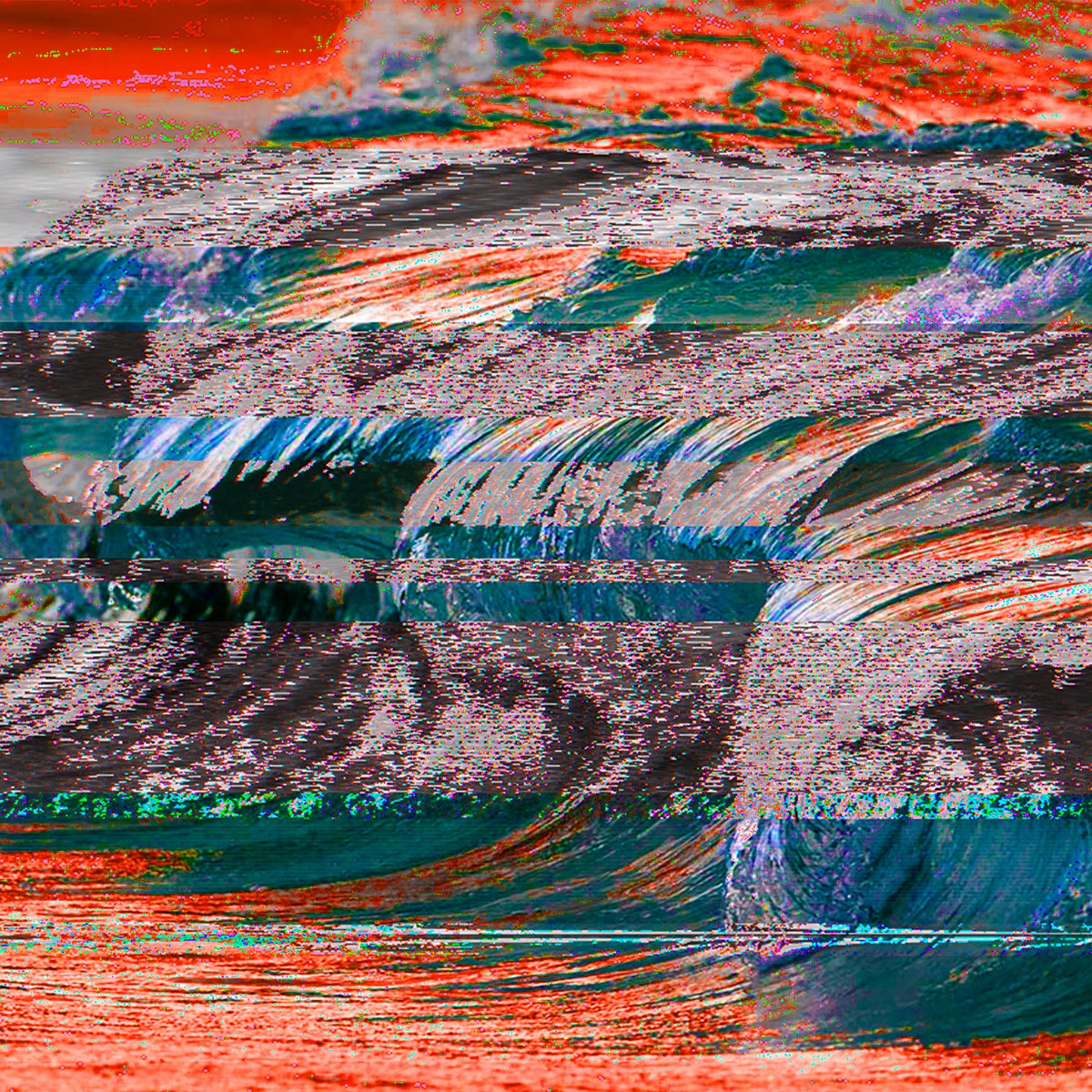 For many… Vaporwave is a meme genre that is easily mockable but for the noble few, it is a genre based on vibes, moods and feelings. Waves is described by the artist as a “hypnogogic pop” product but what lies beneath it is the truest representation of vaporwave there is.

There are a lot of ambient sounds on this album ranging from the tropical to the urban. Each song is a reflection of not only the power of vaporwave but a tranquil state where nothing in the world matters except for peace. There is a lot of chill on the album, the artist appears to have taken great price to make sure that everything clicked in a vibrant kind of way, and that hard work is always appreciated.

The album is slow paced with clear sounds throughout. Elements like drums are lo-fi filtering are used sparringly so as yo entranc the mood of the album. This could best be described as “2814 for the tropical crowd” as it’s ambient but doesn’t go to deep into the urban tokyo construct that many albums in vaporwave aim for. Very few people can manage to recreate that 2814 aesthetic so to see that is nice.

There are also a lot of collaborations on the album ranging from the most well known to the up and coming and the collaborations actually feel like the artists collaborated with each other. You get a sense for each artists work as the album plays to the point where it feels like a showcade for not only the artist but the other artists who appeared on this album. No one stands out in particular, which is nice since it doess that equality can exist in vaporwave.

Overall this is a pretty nice album that is guaranteed to put you in a chill mood no matter what time of day it is. Whether you’re walking down a sidewalk or chilling in your bedroom, this is simply a good soundtrack to listen to.