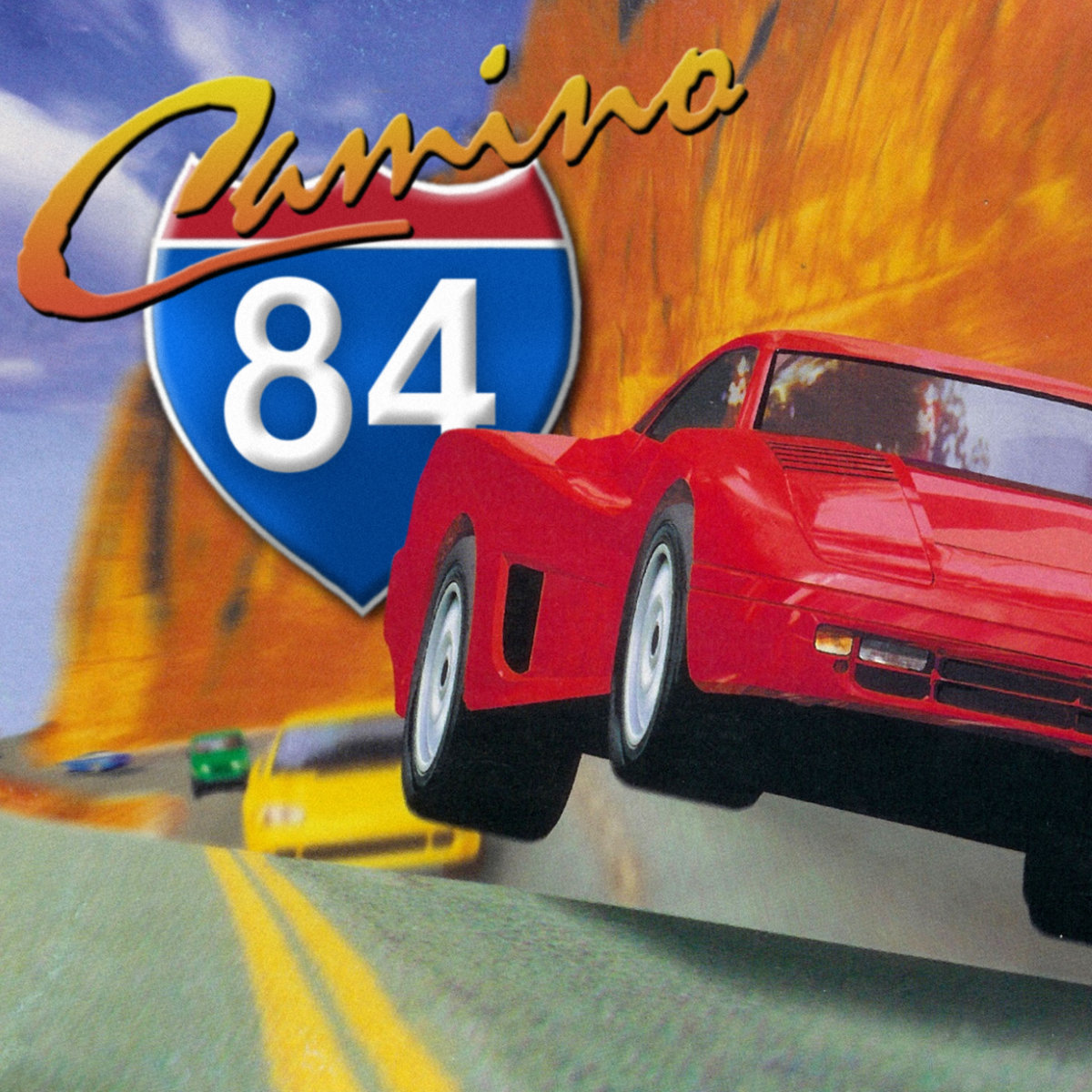 If there’s one thing that vaporwave is known for, it is it’s interpretation of “muzak”, the smooth kind that’s expressive but also uniform. “Yacht Rock Breaks” is a form of vaporwave that is simply muzak and good muzak at that.

The thing that sets apart “Yacht Rock Breaks” from the rest of the crowd is it’s defiance towards the electronic kind of muzak and more towards the authentic side of muzak, the muzak that was muzak before smooth jazz took over. Everything on this album will transport you to the 70s where yacthing was in full effect and Miami was the place to be; the artist’s sample selection and it’s consistency helps with that with zero inconsistencies throughout, there’s just this luscious sound that’s both hard and easy to describe and I think the artist executes that perfectly.

The amount of R&B cred this album has is also surprising, especially on Side B where the album just livens up in a futurefunk sort of way; it almost feels like you’ve walked into a dance party where you are the star and the vibes all around are just crazy. That change up contrasts with Side A and helps to make “Yacht Rock Breaks” stand out from the crowd in a way nobody would ever expect it to stand out. It really gives you that positive feeling that you’ve come to expect from Business Casual, and more!

Everything sounds clear and vibrant throughout the record. Even though it’s just samples, it feels like a living breathing record that compels you to enjoy life for what it is even when you’re down in the dumps. Those crystal clear highs, those thumping lows, every bit of it is just inducing in the most common sense of the word. Not only does “Yacht Rock Breaks” feel like what a yacht party is supposed to be like, it goes above and beyond it.

This record is an overall success all around. The artist should be proud he made such a wonderful piece of work and yeah, everybody should be watching him in the future. If you’re in the mood to party and you don’t have a yacht, maybe “Yacht Rock Breaks” is for you!

This album is truly one of the laziest Vaporwave albums I ever heard. I would not call that Vaporwave, it’s more a remix-album where the dj only uses the intros of smooth AOR pieces from throughout the late seventies. Just smoothly equalized, no further effects, no alienation, no down or up pitching… Camino84 can do better without doubt.

Respectable… But then again; getting the samples, getting the exact feeling and making the entire thing actually sound worthwhile is hard.

Plus the fact it was released on Business Casual does mean something as well.

Feel free to add any more objections below.

You mean, “getting the samples..” etc weighs the laziness in production out, so it can be ignored? Ok, if this is your opinion I’m ok with it. But: if you lower the bars this way (a ~4.8 out of 5.0), you will have difficulties in the future to explain if some albums will be reviewed low because of laziness. And you have only a small headroom to the very good albums. Almost every album here has 5.0 or just below. This is not helpful for the reader. Additionally I find it questionable if you say “released on Business Casual” means… Read more »

To me, laziness is not finding the appropriate samples, not going the extra mile to make the sampling worthwhile, copying what everybody else is doing and pretending that the stuff is “good”. As with any genre, there is a lot of competition and a record has to stand out to be good; which this one does. I know it doesn’t have any pitch changes or special effects but the thing about it is that he creatively layed down the samples and breaks in a way that provides a unique feeling and that is what makes it good. Even if it… Read more »

Camino84 is not a newcomer. He knows about a wide variety of music, especially 80s and so on. He’s also a skilled musician: https://camino84.bandcamp.com/album/new-mutant-disco
I think you know that but now I’m not sure anymore.
Maybe he will tell us in the next days that the yacht rock album was just a joke.

Hi there commenter. Just wanted to jump in and clarify a few things, as you seem to misunderstand the nature of this release (as does the reviewer, but I already talked with him on Twitter)… Yacht Rock Breaks is not an “original” sample-based work, nor do I represent it as such. It’s a “breaks record”, as the title suggests. Breaks records (and tapes) are a long-running tradition in the world of crate diggers- they started in the late 70s/early 80s when accomplished DJs who owned libraries of rare records repressed the breakdowns or best snippets of rare tunes onto cheap,… Read more »

Why you’re adressing me? That’s what I said even I didn’t use the word “breaks” excplicitely: “I would not call that Vaporwave, it’s more a remix-album where the dj only uses the intros of smooth AOR pieces from throughout the late seventies.” So where is the misunderstanding? If there is a misunderstanding, the whole review doesn’t catch the context, e.g. ““Yacht Rock Breaks” is a form of vaporwave that is simply muzak and good muzak at that.” It really gives you that positive feeling that you’ve come to expect from Business Casual This makes absolutely no sense, then. And what… Read more »

I’m addressing you because to critique the album as if I claimed it to be an original work is misguided. And you’re right in saying that this whole review mises the context, I also said in my comment that I already raised this with the reviewer who wrote this post. I’ve even gone ahead and shared this comment to my Twitter, Facebook, and r/vaporwave just to be as clear and transparent as possible. As for the tagging, those are BizCas’ default tags on Bandcamp (Bandcamp will automatically tag every release on a profile’s catalog with the same set of profile-level… Read more »

First: To avoid misunderstandings: There is no offence on my side. I’m interested in lively discussions, especially about music, and it’s a nature of discussions that there are different points of view. I guess I was far less misguided than the reviewer, but I changed into the vaporwave context “mode” when I did read the review. You could read my 1st post as “if this is a vaporwave album, then … “. I dont use twitter etc, but now I found out that your 1st yacht rock t**t was on April 1st! Also I found out that TKarras are mis-representing… Read more »

1. you should of said it was not your style to begin with. I still remember your initial comments.
2. now i noticed this, i apologise for not realizing easier but I can’t find a system that works better than YASR. I’ll try to see if there’s a better rating system but YASR is limited when it comes to ratings.
3. I welcome all opinions, i literally thought you hated it because it wasn’t original vaporwave, and I’m not the only one.

be careful next time okay?

I have the notion that you absolutely just don’t want to accept what I’m talking about. Conversation this way makes no sense.

I have the notion that you’re an adult body inhabited by a child’s mind, who missed the mark on the dictation that, “If you have nothing nice to say, say nothing at all.”

If you don’t like breaks album, maaaaaybe you made the first misstep when you…listened to a traditionally-tribute breaks album. Surely this isn’t critically genius of a concept.

“If you have nothing nice to say, say nothing at all.”
And why do you not stick to it yourself? Or would you say saying “If this isn’t the most “ACKSHULLY” thing I’ve ever read” is nice?

If this isn’t the most “ACKSHULLY” thing I’ve ever read, I’d be immensely surprised.