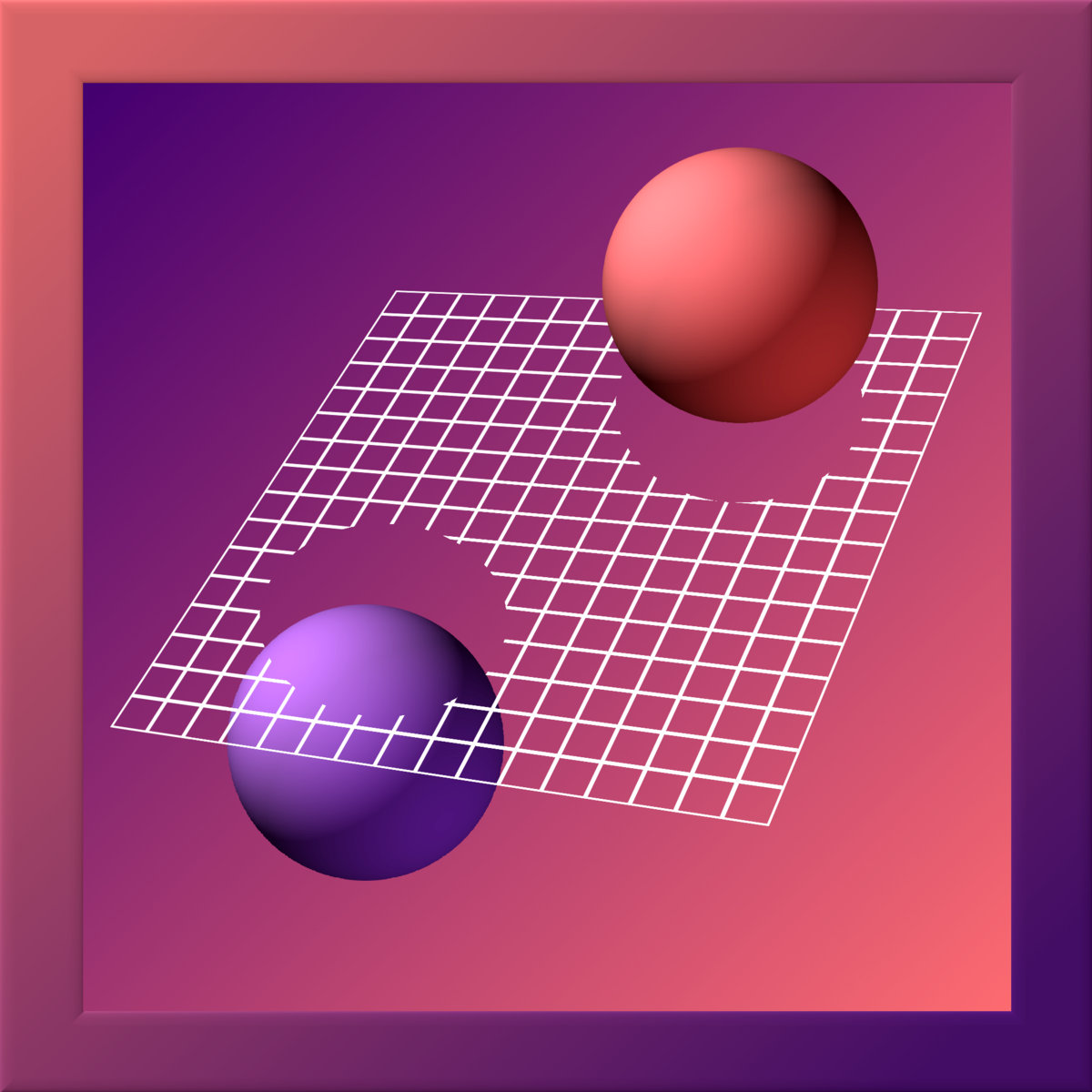 With a name like “Vaporwave Club”, you may think that he’s putting out unoriginal music that feels like something out of FLORAL SHOPPE. But the fact of the matter is that he’s a classic-style vaporwave artist who’s doing his best to put out what he believes is vaporwave. Polygon Paradise has all that you expect from classic-style vaporwave, aesthetic vibey cover, slowed and pitched down samples but there’s something more to it as well…

It has this feeling of grandness and massiveness that is seldom seen upon classic-style vaporwave releases. All the samples here are carefully picked and curated in order to give off a methodology that while not satisfying fans of vaporwave who want more, will impress those who would think otherwise of this record. It’s vibes will put you in a state of awe and wonder as you drift off to a world where anything is possible and nothing seems to matter, it’s sounds will surround you with all sorts of aesthetics and complications and I think that the artist has done a great job of seperating itself from the pack in a genre where it’s hard to be different.

The lo-fi feeling of the album really helps to sell that “classic-style” moniker. There’s no definition and no clarity which is exceptionally good because in the genre of classic-style vaporwave, the more dusty and cloudy your music is, the more it’ll connect. Listeners will have a fun time rediscovering the mystery of early vaporwave which attracted them to the genre in the first place; the artists anonymity, the sounds which feel false but real at the same time… it’s just something about that feeling that made old vaporwave cool yet very few classic-style artists are able to replicate. The fact that this artist was able to replicate it says something for the quality of the album.

This is a great review, i need to start doimg that on my website! I just promote artist i like but im going to work on your stlye. If u are curious this is my site http://www.agoraroad.com