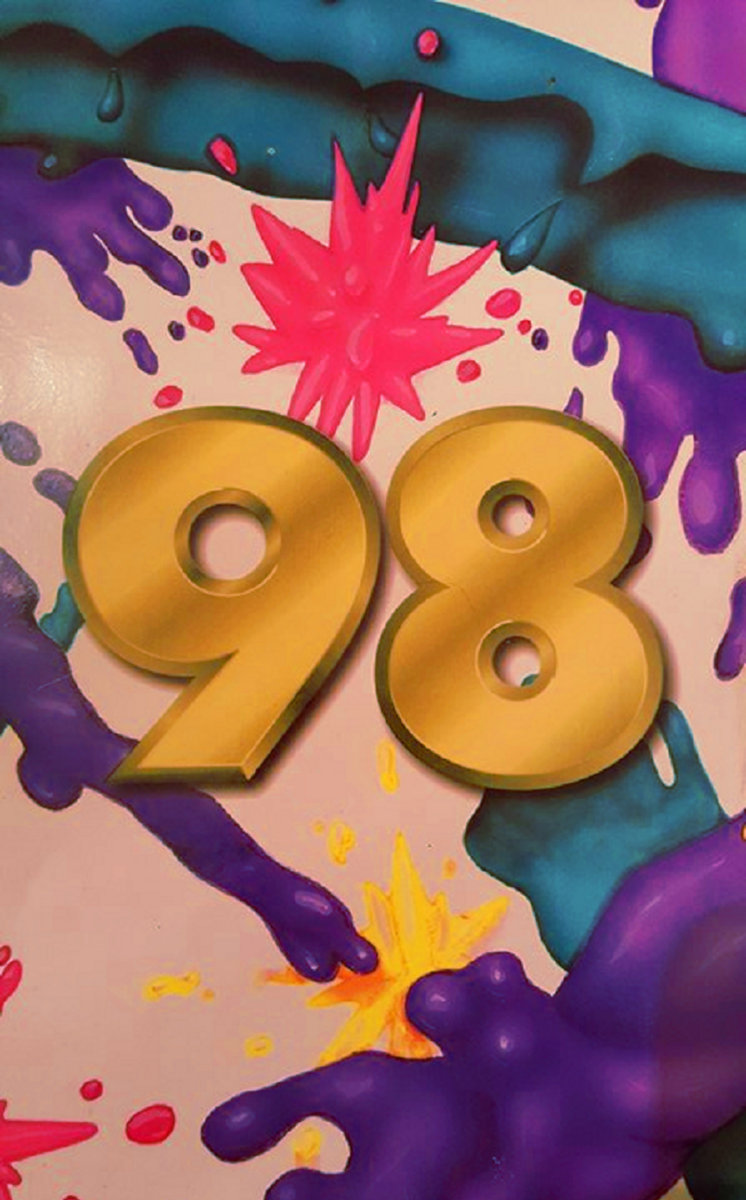 1998 was a time of wonder or a time of despair depending on how you remember it. The amount of possibilities that existed and the lifestyle that existed at a time is enough to get people’s excitement twisted up in a knot and apparently an artist called Seafoam Xpresso has managed to capture this feeling, distort it in ways you’d never expect and then release it in an album appropriately titled “98”.

From the very moment the album starts, you’re transported to an idealistic but twisted version of 1998 where everything is picturesque but has a sense of dankness to it. Nothing is consistent throughout the album with songs that have traditional lengths and songs that cut short after only 10 seconds or so, helping to provide a varied but warped view of 1998. The lack of consistency on this album is a good thing as it really gives the listener an unexpected sense of excitement and wonder, connecting with the inner senses that help provide the false nostalgia that powers this very genre.

The sample selection here helps to enforce that transportation as it’s variety is surprisingly wide, ranging from Japanese R&B to even ambient acoustic music. Sometimes it can be funky, sometimes it can be downbeat but the overall thing that the samples share is a love for 1998 both the good and bad. The quality of the sounds here vary from overtly crunched to clear as a bell, helping to paint the picture with multiple shades and colors and the result is an album that truly represents both the fantasy and reality of 1998; while there may be a variety of features, they help to bring that variety to the album even if it makes people question the artist.

Overall this album is a mysterious wonder that is ultimately filled with compulsion and magic. These are quality eccojams that while seperate are enjoyable but together manage to create an artistic masterpiece that stands out from the rest of the eccojams crowd. This is music that helps you chill, helps you dance and more importantly, helps transports you back to a time where everything was both wonderful and depressing at the same time. If you’re looking for some challenging eccojams music than this is for you.