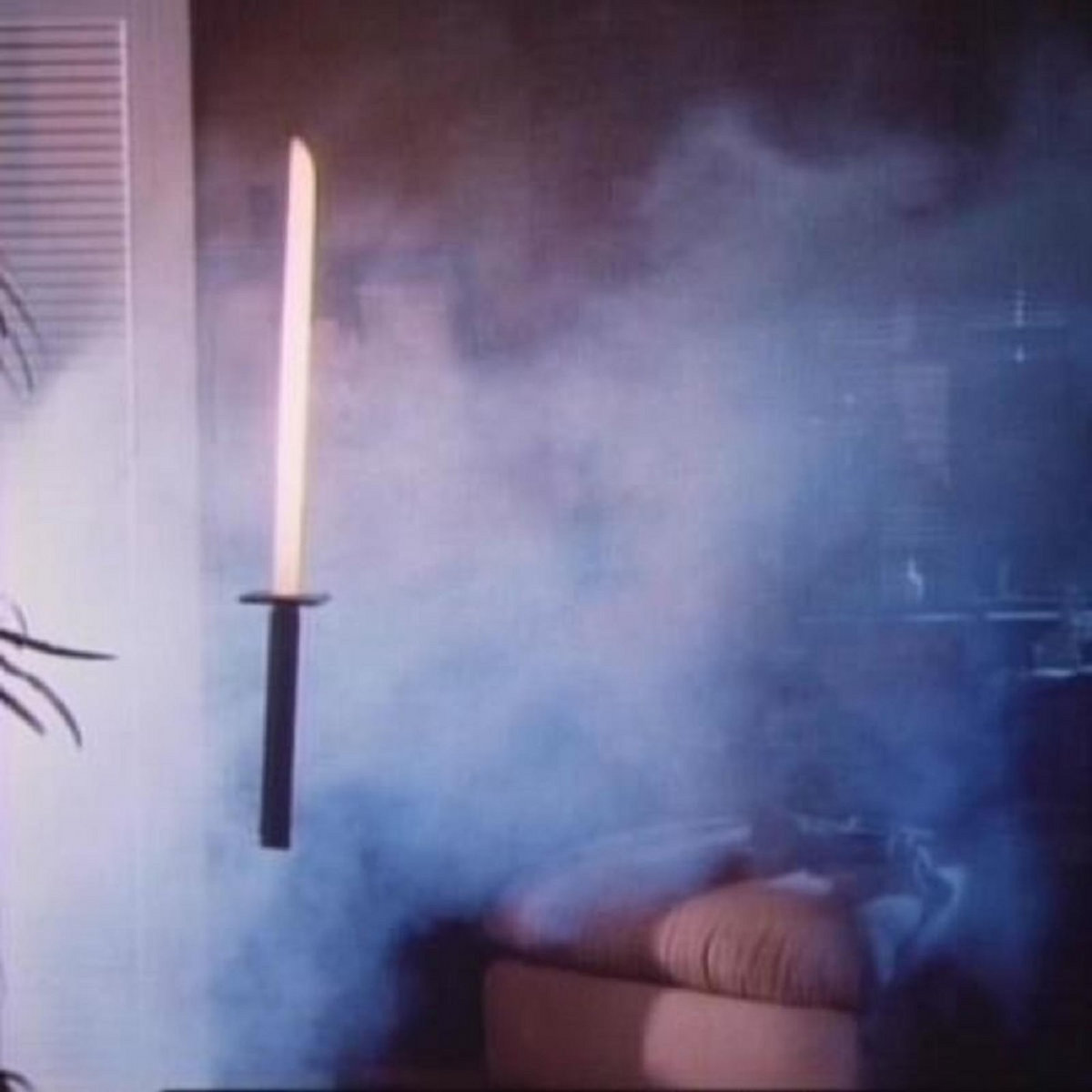 If you’ve known EPSON’s work than you’ll know that he puts out some quality stuff. A fixture in the late night scene, EPSON has been putting in work and paying does and “GOODEVENING” is an album that is both an evolution in artistry and a statement in quality all the same.

This is grungy late night lo-fi hip hop goodness that’s smooth as well as deep. Every sample transports you to a place of serenity where the city lights surround you and the ambiance is everywhere. It’s smoothiess is distinctive and immersive and it’s all thanks to the artist’s sample selection. There is no shortage of vibes and moods, it’s variety is simply second to none and most of all, it gives the album consistency.

The distorted drums hit hard giving life to the samples, making it sort of like a beat tape which is both impressive and awesome. It gives a sense of dankness to the album making it a more emotional album than your usual vaporwave album. There’s also some traditional late night elements in there that really set the mood for whatever’s happening. This isn’t amatuer hour for EPSON, no; he knows exactly what he is doing.

The mastering on this album is perfect. It really gives off that dreariness that is synonymous with the late night genre. That sense of optimism, that sense of failure and that sense of hopelessness. It is extremely filtered, crushed and distorted and in a good way. If this album were done any differently than it wouldn’t work as well. Trust me this is an album that is perfectly designed and manufactured.