Album Review: Gimme Vapor: A Tribute To The Stooges 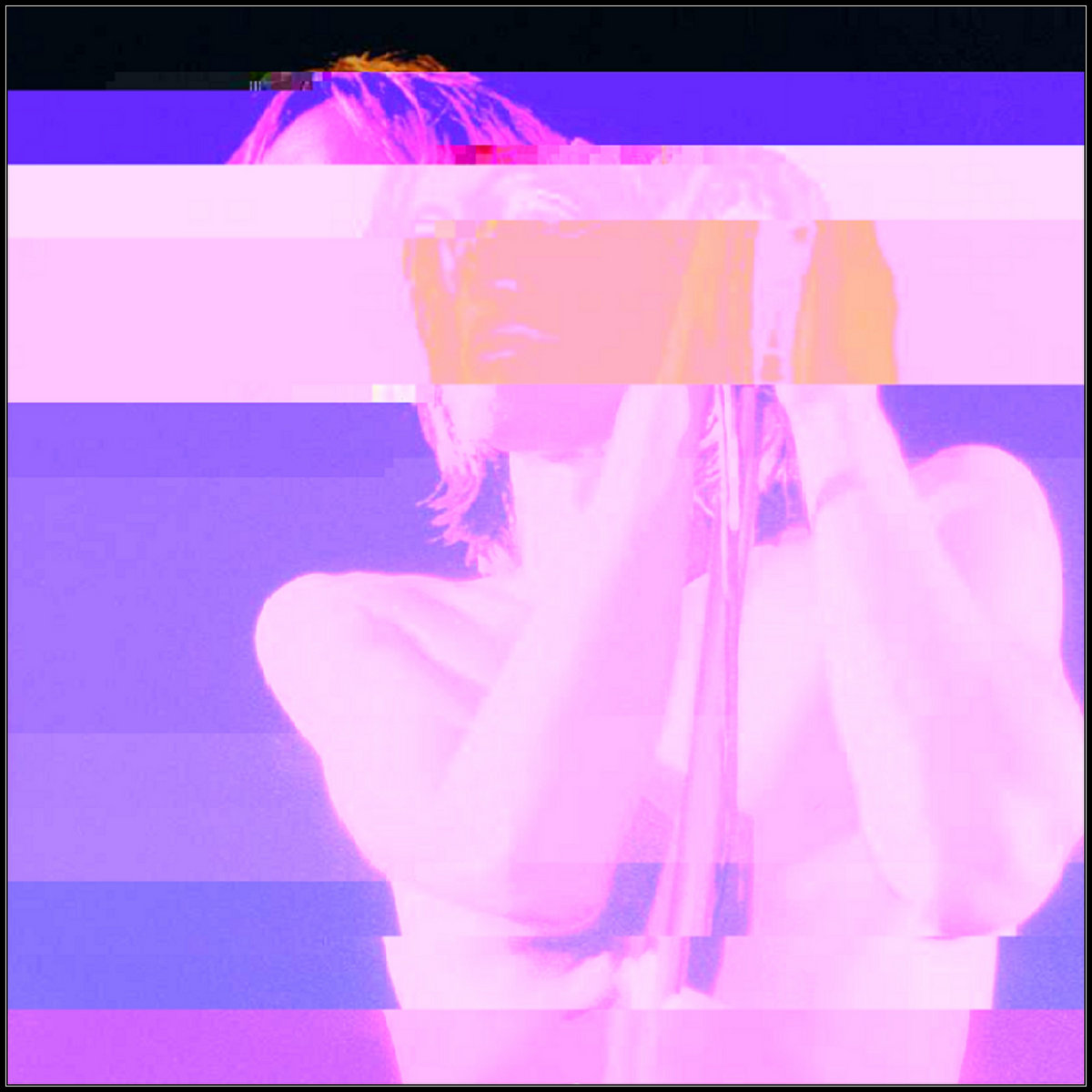 Reviewing this album is a difficult task for me, as a grumpy old man who cut his teeth in the DIY scene on punk rock it is hard not to get all tangled up in an overwhelming personal nostalgia that distracts from the task at hand. I’m just going to come right out and say it, bands like the Stooges are incredibly important to me, in fact punk and it’s ethos is borderline sacred. Please understand that when I say punk, I am not talking about the superficial cultural tropes that have colonised our minds, punk is not about brightly coloured mohawks or leather jackets covered in studs and badly sewn patches, although these things have their place. And before anyone brings it up, I’m not naive, I understand that Malcolm McLaren and Vivienne Westwood fabricated the Sex Pistols as an elaborate marketing ploy to sell ‘punk’ fashion clothing which, let’s be honest, is about the most vaporwave thing that’s ever happened in popular music history.

So then, if it’s not these things, then what is it? To me, the essence of what punk is, is encapsulated in this ancient pre-internet meme:

…and it doesn’t mater if it’s the same three chords in every song because punk has never been about being good at music. Punk is about getting involved and being a part of a community. It doesn’t matter how well your band can play because the music has always been an excuse, a way of connecting people together, of channeling everyone’s collected energy into a feeling I can only describe as ‘being there in the moment’. It’s a powerful thing which I think vaporwave also possesses. I mean we can all argue about “meme” this and “low effort” that, we can climb to the top of mount internet and scream “AUDACITY IS NOT A DAW!!!!!!!”  but in the end, what does it matter? We’re all here to be a part of something we’ve created together, to explore ‘that’ feeling… you know the one I’m talking about…

And vaporwave is how we find it, through sharing our love of the strange sounds we produce we’re contributing to a musical conversation that anyone can get involved in because it is easy to get started and everyone is welcome to try. I think this is why I like compilations so much, because they reflect better than anything that vaporwave is a community of people supporting one another to create a moment so that we can all be in it together.

Yes, I do love a good compilation and Gimme Vapor is no exception (classy segue no? I warned you it was going to be difficult to stay on topic!). I must admit that when I saw this compilation announced on Twitter a few months back, I was incredibly curious to see how a band like the Stooges could translate into vaporwave. For anyone unfamiliar with them, the Stooges were a proto-punk band fronted by none other than Iggy Pop. Their music sounds like a whirlwind of chaotic energy, a drug-addled mess of glorious noise that oozes raw passion as you can see in the clip bellow:

Whilst not exactly typical vaporwave fare the man behind Junk Maker Sounds, who describes the Stooges album Fun House as the “sexiest, most aggressive, confrontational record ever made” was inspired to explore the sonic possibilities of transforming such a heavy dissonant wall of sound into vaporwave after hearing the album CHUM. CHUM, released on Power_Lunch Corporation, mutated a range of heavy metal and grunge sounds into a murky vaporous sludge that dripped with dank texture, somehow managing to be unmistakably vaporwave whilst sounding absolutely unlike anything else in the vapor-canon. Junk Maker Sounds heard this and was interested in exploring these ideas further in a focused way that brought a range of artists together to see how they handled such different source material.

The result is a truly unique collection of plunderphonic experiments which explore rough distorted textures and dark murky atmospheres more akin to oceangrunge than those conventionally associated with the vaporwave sound. This has resulted in an extremely diverse record ranging from more traditional locked groove-style slushwave treatments, such as  b l u e s c r e e n’s hypnotic Double Penetration, to quirky synth pop in the form of Open XML’s Marble Streets. On the whole there is something spectral about the sound on this record exemplified by the tracks あなたは私腕を取った by TVVIN_PINEZ_M4LL and the Feelin’ Somebody by CHUM where Iggy’s heavily treated vocals feel like the phantom echoes of his youthful rage distorted by the passage of time and disembodied, clawing their way out of the muck of history with a cautionary tale to tell. A feeling which is complimented beautifully by Princess Commodore 64’s droning industrial doomscape We Will Fall  which reminds me more than a little bit of the Throbbing Gristle bootlegs released in the mid 90s on Dossier Records (see video bellow).

I particularly enjoyed the instrumental cut-ups such as the JR/KS track Ready to Fall, Confusian’s Gimme Danger (Radio Edit), Dirt (And Garden Products!) by ハリウッドの食料品 and the intro/outro tracks provide by Whytelodge, each of which stitched together a wonderfully off kilter groove working with the interplay between the Stooges rhythm section. Whilst these tracks are interesting in their own right, as a long time Stooges fan, I found them particularly fascinating because the act of removing Iggy, the band’s undeniable focal point, opened up a space for the listener to really appreciate nuances in the music that had been previously eclipsed by the the singers presence. These tracks highlight something that is truly wonderful about vaporwave and its relationship to sampling, the ability to take something that you’ve heard a hundred times before and re-frame it to create a completely new experience.

There are also two quite unexpected suprises on this compilation which standout because they contrast so starkly with the rest of the tracks. The first of these being the Phoenix Brown’s  Iguana Man which is a classic hankpost, or a joyfully silly Henry Rollins parody meme in musical form for those unfamiliar with this merry memester of Twitter fame (@datphoenixbrown for anyone who’s interested). According to Junk Maker Sounds, this particular track represents perfectly what they were trying to achieve with the compilation, because all Henry Rollins jokes aside, “this track takes a song which is aggressive and transforms into into something classically vaporwave, in this case an eccojam”.

The second track that really stood out is レディーフィンガー’s ニア・デス・エクスペリエンス (radio edit) which paulstretches The Stooges into shimmering glacial landscape offering a complete change of pace which allows the listener a much needed moment of quiet contemplation. For some strange reason this feels like the most punk moment on the compilation, the smeared mess of droning noise reflecting the gleeful nihilism of punk by completely obliterating the original and mutating the frantic energy of the band into something so calm and beautiful. In many ways, the perfect ending to a very interesting vaporwave experiment.

And for those of you who like to collect physical releases it’s worth keeping in mind that there will be a cassette release of Gimme Vapor later this year which will donate all profits to the Autistic Self-Advocacy Fund, a truly great cause worth supporting.