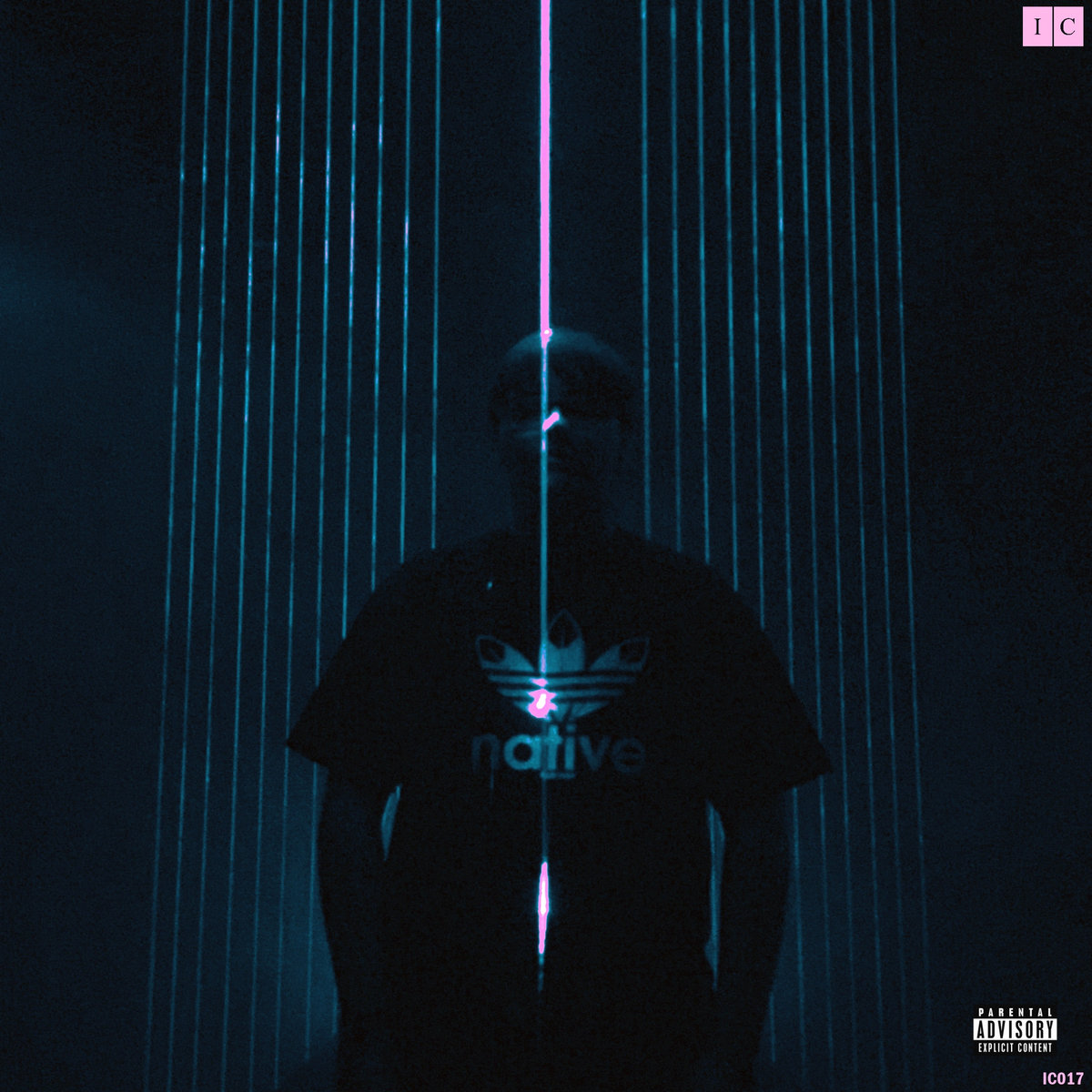 PASCO COUNTY, the sixth solo album by SONICON, is a deeply personal affair which is inspired by the producer’s family vacations at his grandparents estate in the titular Floridian county. Curating a beautifully diverse collection of sounds which draw on film soundtracks, FM radio classics, Italian disco and shoegaze this album endeavour to evoke a hazed out, dream-like sense of places half-remembered, of memories distorted by the passage of time and faded images growing dull in the mind’s eye. This is an album deeply rooted in a personal association of place and time, intended to recreate the feeling of travel through the American landscape, immersing the listener in the drowsy ebb and flow of the rolling countryside lulling you into a deep trance as you are drawn closer to you destination… f l o r i d a

One thing I do particularly love about this album is that it does not portray a stereotypical Florida. It eschews the obvious references to garish architecture and 80s decadence to offers up an intimate personal reflection on place. The album opens with the beautifully cinematic intro, which SONICON describes as kaleidoscopic, a track that, whilst light and hopeful in one sense, conveys a delicate fragility. To me this track is the perfect reflection of a holiday, the moment you’ve been looking forward to all year, that for having begun, has started to unravel and fade into the past… the moment, having arrived brings with it the anxiety of knowing that it will soon be over. This precarious perfection, the tenuous joy of ‘getting away from it all’ is sustained throughout the first half of the record with smooth synth sounds and party rhythms on tracks like zephyrhills and rhythm. That said, there are strange intrusions into our holiday such as the track Spanish Moss which cleverly reframes the theme from the song Lighter Shade of Pale to create a feeling of dislocated solitude inspired by SONICON’s memories of abandoned buildings.

The atmosphere of the album grows darker and more oppressive as the album progresses, perhaps representing the growing anxiety someone feels as they can start to see their vacation coming to an end. Tracks like pasco country (t o g e t h e r) make use of a heavily distorted solo synth to evoke feelings of isolation, its warbling tones ring out into a metaphorical darkness of a night that feels almost eternal. And this is a feeling that intensifies as the album draws to a close ending with two mournful guitar-driven cuts clearwater and interstate 75 which throb with a longing for the lost times that have been left to recede in the rear view mirror as we make our way back to reality.