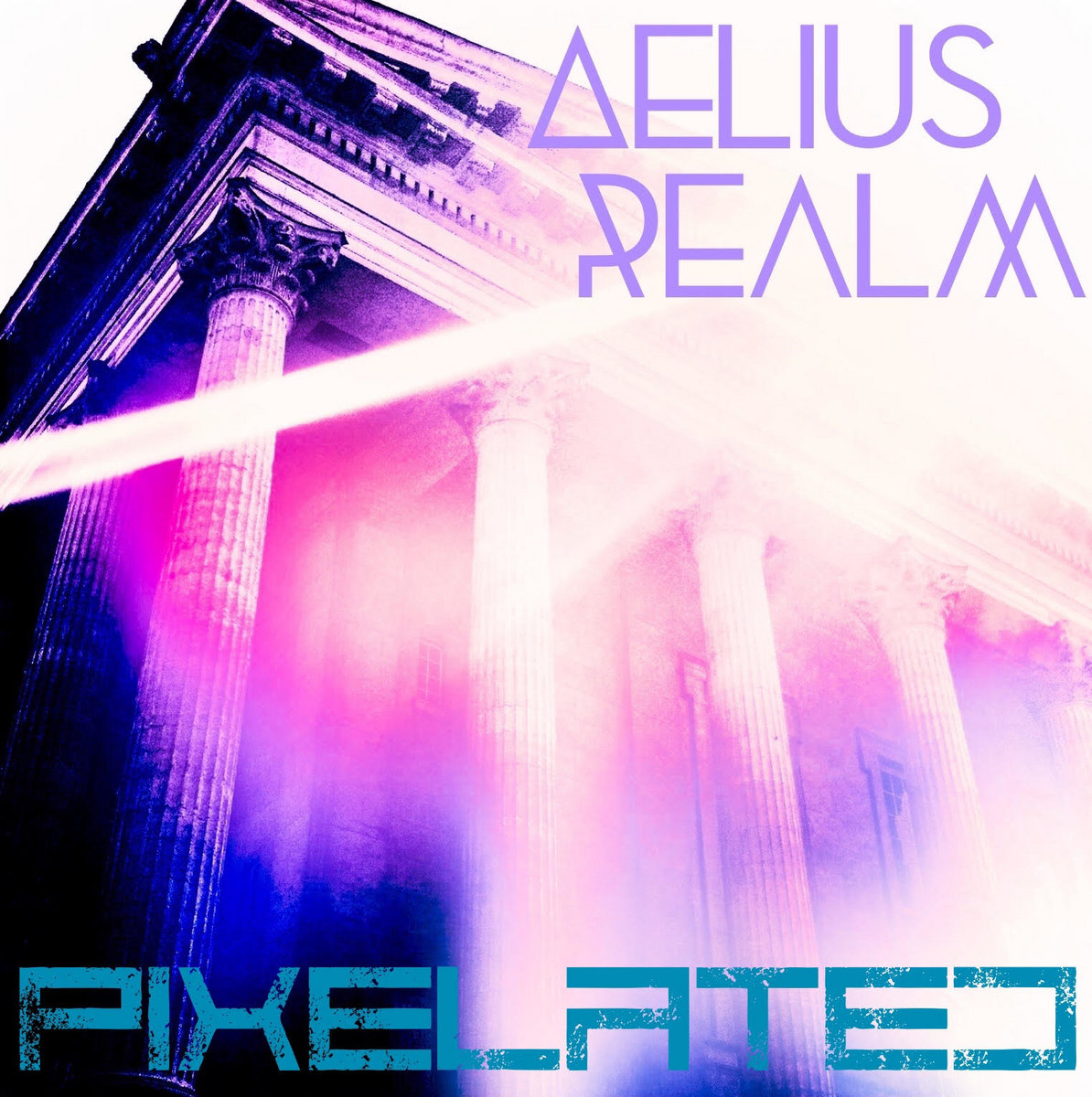 As time goes on, genres slowly evolve into more far-reaching original territory encompassing more subgenres and more sounds. Vaporwave is no exception to this rule with it’s ever decreasing reliance on samples and “Pixelated” follows the rule by being 100% original while staying true to vaporwave roots.

The sounds here feel mature and well-rounded; while it may sound dark and moody, there is a sense of melody and nostalgia to the whole thing. A lot of music theory is put to use here to balance the whole album; beefy synths are used to transport you to an alternate reality while the drums and bass are there in order to keep you set in reality. It’s exploration of moods and feelings are top notch, it’s entire design is to isolate you into a world where social media has consumed everything and everybody is a slave to something whether intentional or not. It’s just that type of thing that makes vaporwave what it is.

A variety of tempos, styles and sounds fill the album from ambient all the way to synthpop and that variety is what makes the album fresh and rewarding. There’s no limit as to where the album will take you throughout its story which compared to other vaporwave albums is a blessing and it’s a detailed story filled with twists and turns and nostalgia that’ll keep you at the edge of your seat. The reward at the end is worth it for an album of this much risk as the album is tightly constructed, fairly balanced and mixed in the right way and we have the artist to thank for that.

If there were some flaws then I’d say that the album stays in one place for too long and doesn’t venture out enough. For something that claims to be “original”, it focuses too much on one sound and doesn’t go out and incorporate new and unexpected sounds. Don’t get me wrong, the album is good; it’s just that it could of been better than what it actually is. People expecting a bit more wow in their albums will be disappointed but this is a good album, don’t get me wrong.

So in the end, this album is a listen because of its originality and risk. There’s something about originally produced music that’ll appeal to everybody and while it’s not a major release, I find that this is worth your time.