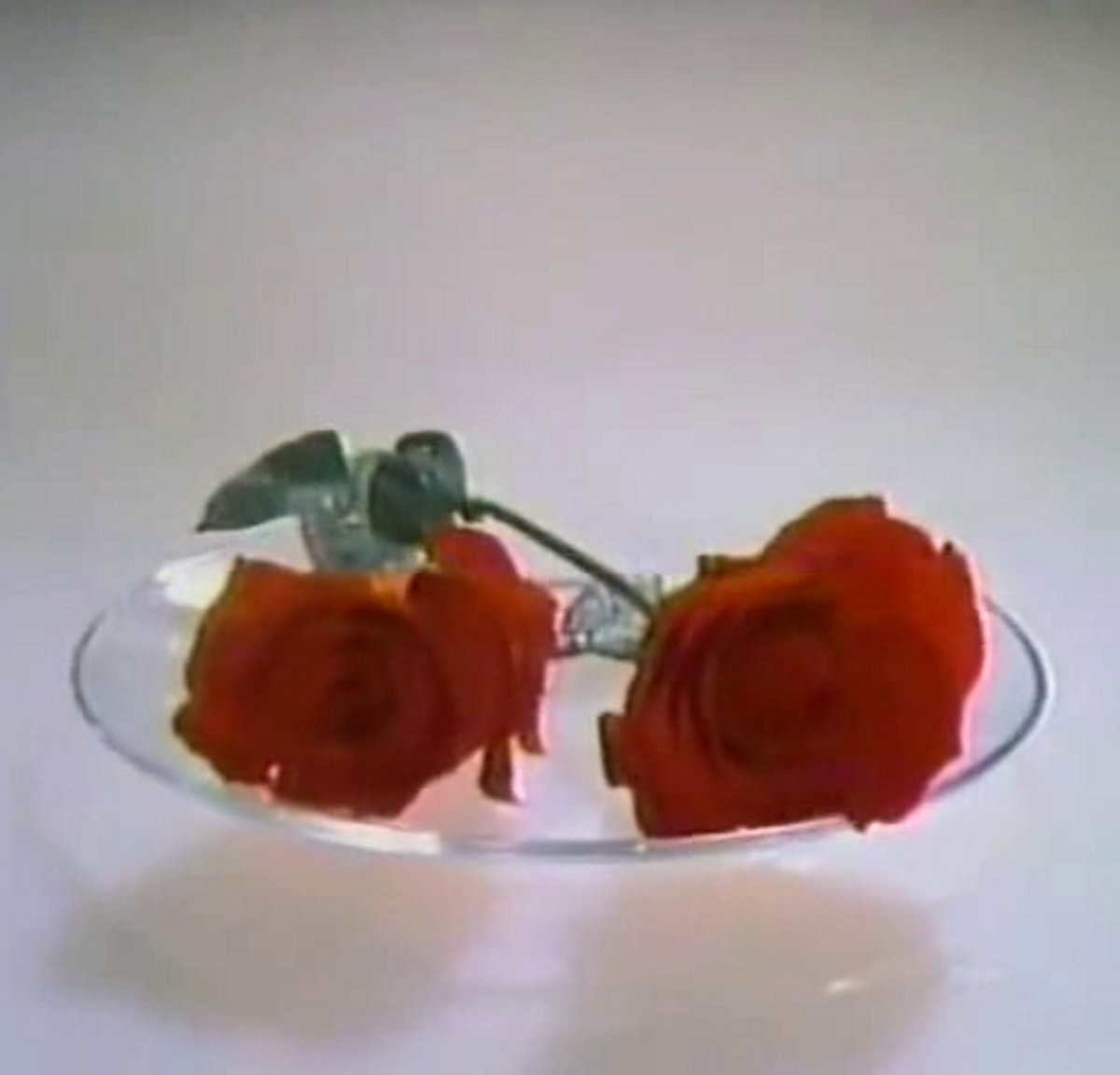 After 2016, it seemed like luxury elite after a strong run of success was doomed to fall to the wayside of vaporwave artists who are still popular but aren’t releasing any new music currently or ever. However, a miracle came on July 4th, 2018 which shall forever be noted as the grand return of luxury elite in both presence and in sound.

luxury elite has been known to put out a lo-fi sound with all the distortion and cracks added back in for nostalgic purposes; with this album however, luxury elite tries on a new sound that not only is a definitive break from its previous style but something that fits the artists surprisingly well. The theme here is synthpop, 80s and fun times with a bit of twist thrown in for good measure. Listening to this album will transport you back to a time where the only thing that was on your brain is having fun in a world of style, chic, fashion and gloss… it’s overtly synthy sounds help provide the vice that luxury elite is well known for while the smooth jazz sounds help balance things out and give it a mellow smoothed out feel that will give you retro vibes that you can’t just shake.

The songs are longer than you’d expect but that’s just a part of the evolution that luxury elite shows, it almost feels like you’re listening to a master at work composing what could potentially be the best album of the artist’s career. There’s more substance and value to the songs than ever before, they feel more like compositions than sampled works with lo-fi filtering; adding to that is the perfection that you hear in the sound and whether it’s due to the artist mastering its songs to perfection or something else entirely is up to you. It would be unfair to compare it to previous luxury elite works because this is in a league of its own. It’s not traditional vaporwave, it’s synthpop inspired vaporwave.

If there was one flaw, I’d say that the variation isn’t as good as you’d expect it to be. The album’s consistency is a boon but too much consistency can also be a bad thing and people expect something different eventually. That’s not to say luxury elite fails to switch things up as I said before, it’s just you’d expect different sounds; not one long sound and that can affect replay value just a tiny bit.

Despite that however. luxury elite makes a perfect comeback with this album. It’s synthpop/smooth jazz sounds encompass the vice that luxury elite is known for while at the same time, pushing the artistry in new directions. It’s slick, it’s savvy, it’s smooth and best of all, it’s cool.