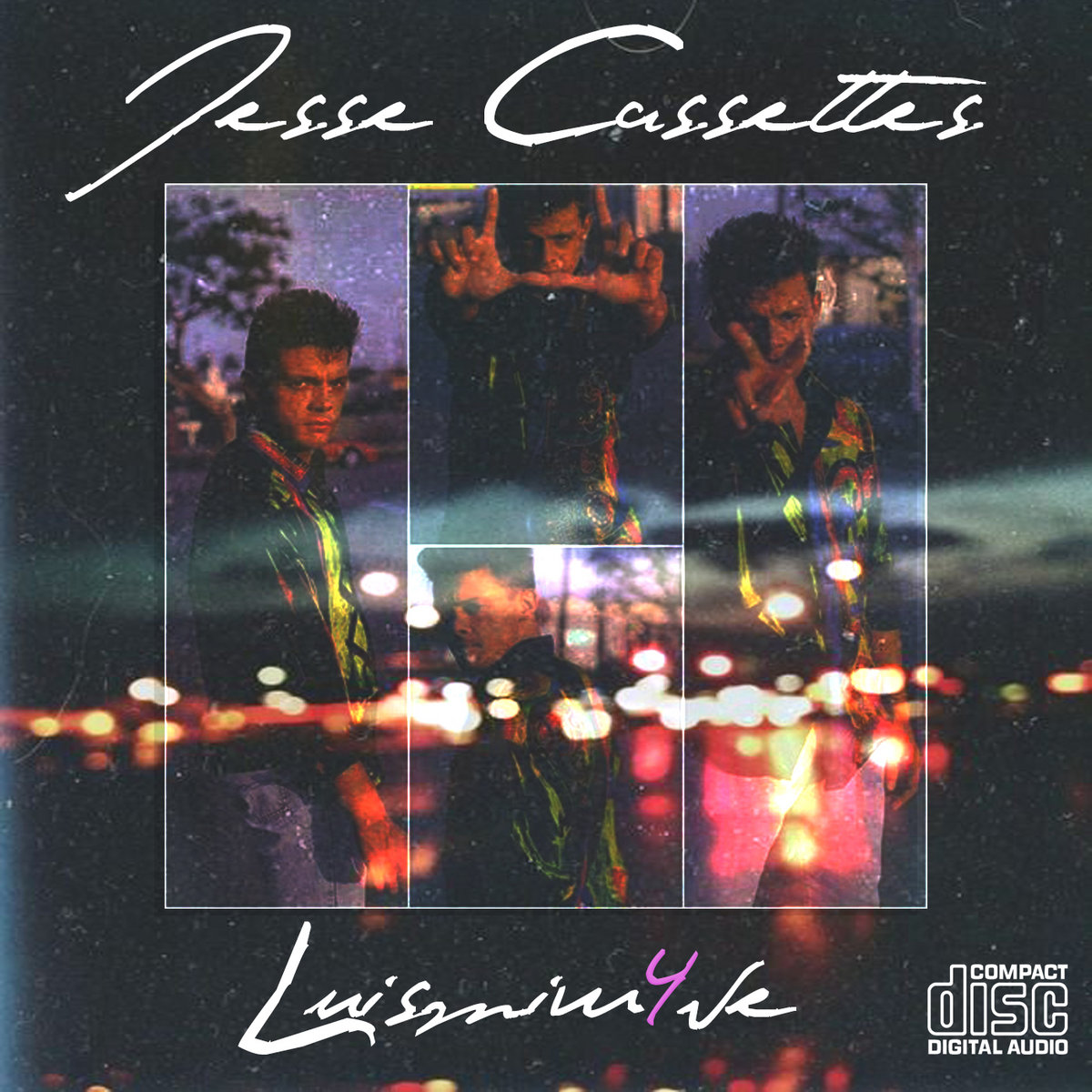 Often in vaporwave. Japanese culture is the primary focus when it comes to sound and aesthetic. Rarely do other countries come into effect but when they do when it comes to this album. It’s exotic.

[Ｌｕｉｓｍｉｗ４ｖｅ] is a latin vaporwave album that is an interesting blend of classic-style, lo-fi hip hop and futurefunk. It’s focus is on bringing latinwave to the limelight using variety and by mixing tempos and moods in  ways that are unpredictable. It paints a distinct urban picture as you hear drums that come straight from the 90s, synths that are as smooth as smooth jazz and guitars that are very funky; all while latin flavor is sprinkled throughout.

The distinct flavor makes it stand out from the crowd as it shows exoticness that defies anything out there today. Sampling spanish songs would be considered a sin to some purists but the overall way it’s handled males the album pretty faithful to vaporwave ideals. This provides a flair and energy that is rarely seen in vaporwave, which is helpful in the resurgance of the classic-style era of vaporwave.

The handling of the styles in the album is second to none. The artist shows professional skill in evoking nostalgia as the artist makes the soundscapes sound as urban and dreamy as possible. With thick bass and drums as hard as SimCity 4, it will place you in a modern city that though not futuristic, will effectively remind you of what 90s urbanism was like back then.

The expression and energy in this album is surprising to say the least. True to the latin roots, most of the futurefunk tracks will make you move and groove in ways never expected. It could also be considered a progression of futurefunk as there is a flair of soul and love in these tracks. With it’s lively instrumentation, the tracks express themselves and give other futurefunk tracks a run for their money. If you thought 3D BLAST was funky than watch out.

Overall, this album is one of the ones that’ll propel latin influences into vaporwave. It may be a compilation but with it’s energy, infliction, substance and emotion; it has more than enough to hold it’s own.