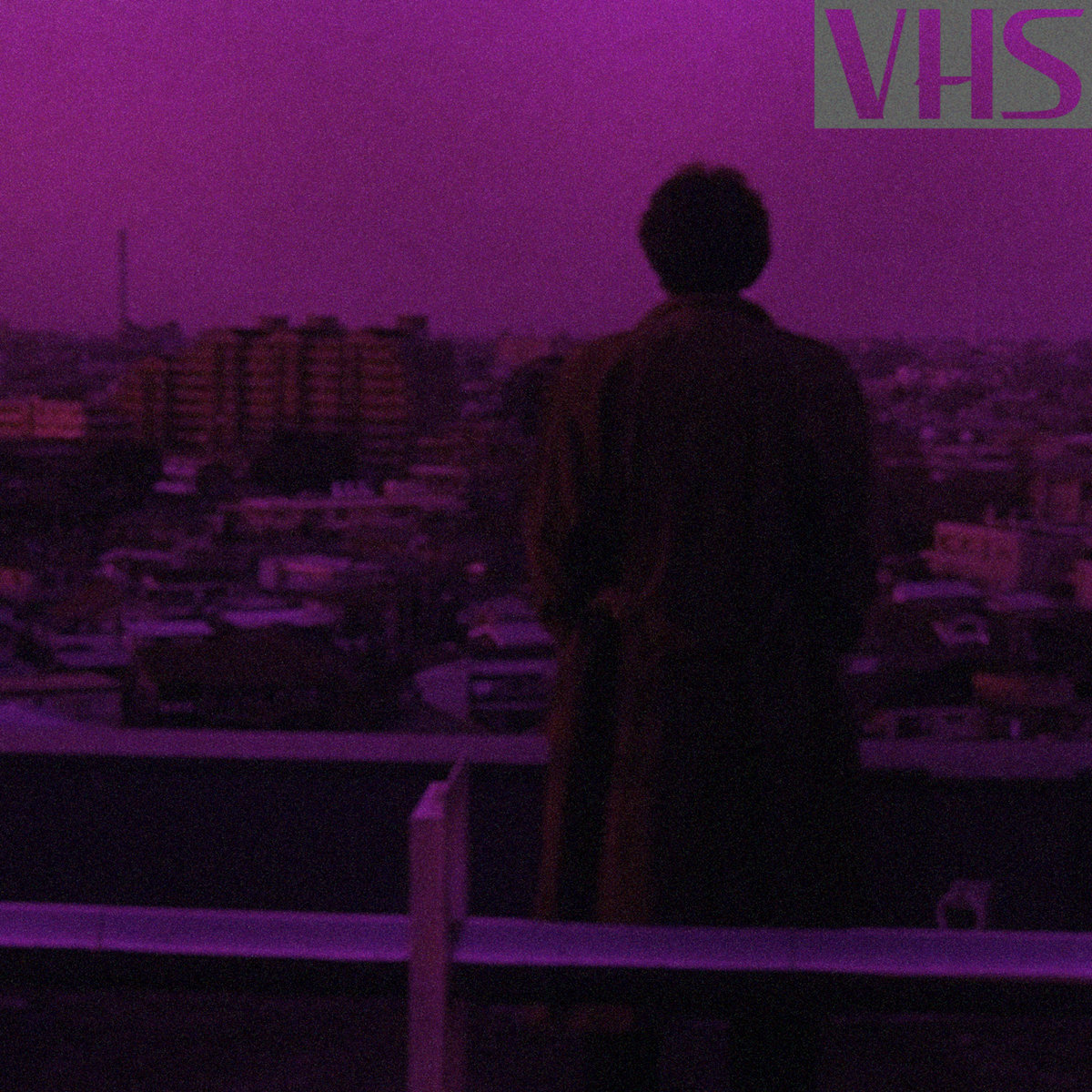 VHSテープリワインダー is an artist and producer that has been creating music on the Vaporwave genre since their debut release “Skyline EP” in early 2014. Ever since, they have released 7 albums, getting great exposure on labels such as Business Casual and DREAM. They were also being noticed on the Vaporwave essentials guide. one of the most noticed albums from their discography, Forgotten Passions, is now an album on the petri dish I am honored to review.

I want to specifically state that this is an album that follows some of the traditional rules of Vaporwave, guided by simplicity at its core. If you listen to the album itself you will understand it where I am coming from. Starting from the beginning Forgotten Passions gives a smooth introduction with “Come Over”. It’s a warm welcome to what unexpected surprises the next tracks will give, just like grandma’s fresh from the oven chocolate chip cookies. Continuing on, the next tracks progress the theme of a short term love a concept which is signalled by the track titles. The 1st half of the album, some tracks being “Lush” and “Confession”, is transparent about the emotional high and mischief that comes out of finding a lover that was better than the last. Leading into the middle songs, branch off into the phases of late night passion 😉  songs like “Here and now” and “Your Touch” maintaining a creative and consistent flow.

Or so we think.

“Future self” is a track I interpret as exploring a one night stand, and the idea that love will not last forever. Full of suspense and almost doom, I find the artists placement on this track to be particularly creative, disrupting expectations and producing an uncommon story line. This track definitely happens to be one of my favorite tracks on this album. And the last few tracks build upon this shift, showing the loss and letting go of passion. This is reflected in tracks like “Seductive” which symbolising withdrawal bu build a darker atmosphere. However things change again with “Blossoms (7 minutes of ambient music) which explores the process of understanding and accepting fate, a theme expanded upon by the self-explanatory final track “Moving On”.

Although this album as a personal favorite, one of the albums that made me love the genre of Vaporwave much more, it still has flaws. Whilst these are few in quantity they are sufficient problems in the general scope of what this album consists of. That said, interpreted another way most of the “problems” could be viewed as artistic choices that can be respected.  The particular issues I am concerned with however are focused on a only a few tracks and are rooted in their particular music form. Songs like “Where did we go wrong” and “Moving on” go for a good amount of time but seem like the construction and loops makes the track go completely stale in 30 seconds. The producer could have taken more risks in order to enhance their vision of the project, but instead are left to swim with bigger fish in the pond. Also, some people might find the repetition of these tracks to be a bore, however I find it to be easier to digest the journey and a simple and effective way to create Vaporwave tracks, and sometimes music in general.

In a score of 1-5 stars 2.5 is considered by the critic to be “average” in expectation.