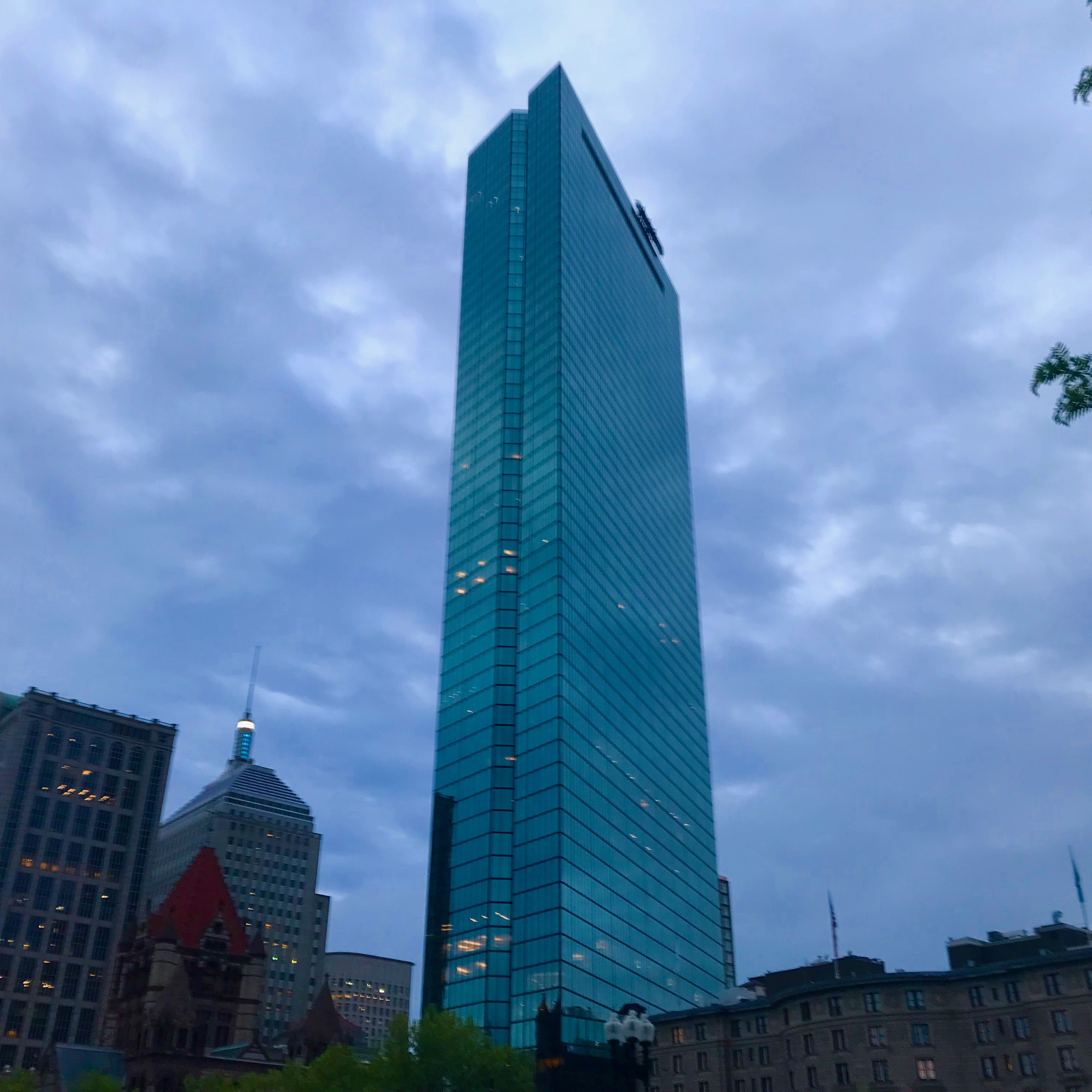 After multiple Qrates campaigns, it’s beginning to look like キラヨシ has a winning crowdfund. On a beautiful sky blue vinyl, Reincarnated Resurrection comes in with some of the most interesting presentation I’ve seen this year, and after listening I can confirm the inspiration the album overflows with. The cover art should clue you into the clean, drifting sounds you’ll encounter. Originally released on Section 9, this album lets early Oneohtrix Point Never-esque soundscapes lie between washed out field recordings and chilly, human ghosts. While many of the moments on the album are reminiscent of artists like Sangam and Bakground, it has a more experimental feeling. This shines brightest on track 2, 양극성, which comes almost out of nowhere compared to the calming ambient intro. Despite its suddenness, this one is a heavily recommended track. Fun synths and an upbeat drum track carry it along into its shimmery climax, which loops once more before passing on the torch.

Only 3 tracks in and it should already become evident that this album is a shining example of the artist’s work, and in general a great display of soft and soothing electronic music. A track that puts this softer style into the spotlight is Ez da haizearen promesik, which constructs a mental image of sun breaking through rain clouds, reflecting its light off of the building pictured on the cover. While most of it is not unlike what would play in something like a skyscraper’s construction time-lapsed, this isn’t a bad thing at all as it has a suspense to it that keeps you listening until the end. In regard to this mood and visual connection the album has, キラヨシ has this to say: “What I love about the vapour scene (as I like to call it) is that it consists of people driven to make art built on mood.  I know it’s strange to say because mood has almost always informed art, certainly for the past couple of centuries.  But what makes this different is that everything else is all up to the artist.” He also finds the numerous impressions people can get from works to be fascinating in both a musician’s context and a listener’s context. “When I listen to Reincarnated Resurrection, I know how it speaks to me. But it’s also fascinating to hear how others respond to it and what they get out of it,” he adds. “Music – and art in general – is ambiguous communication.”

The album itself has a variety of pace and length throughout the full piece. The aforementioned bubbly and danceable second track shares a side with an ambient track that carries water-like tones, not even mentioning the B-side being entirely taken up by atmospheric field recordings and relatively minimal drones. “You can make two-minute heavy bangers or ten-minute ambient pieces or thirty-minute drones or whatever else you want.  The particulars shouldn’t matter,” キラヨシ comments. “What does matter is you feel something and hopefully others do too.  That makes it incredibly liberating for the artist and thus creates numerous possibilities for an audience.” He also notes that much of the work contains music he’s had stored away for a while, which explains the variety. “The album’s title expresses succinct what this is about for me personally.  It is a return to music making for a potentially larger public.  It consists of material that has existed for a long time.  But I think it also points to some possible futures and it certainly establishes a new future under this name.”

Reincarnated Resurrection is quite simply an album that shows pure expertise, and キラヨシ’s songs themselves are beauteous and ethereal as opposed to frigid and breezy. キラヨシ’s album is absolutely advanced, making his statement surprising, as he says “it came together so effortlessly” but admits his pride in the end result. He certainly deserves to be proud, as the album is absolutely gorgeous and makes for a record you’ll want to keep spinning all the time. A purchase one wouldn’t regret.