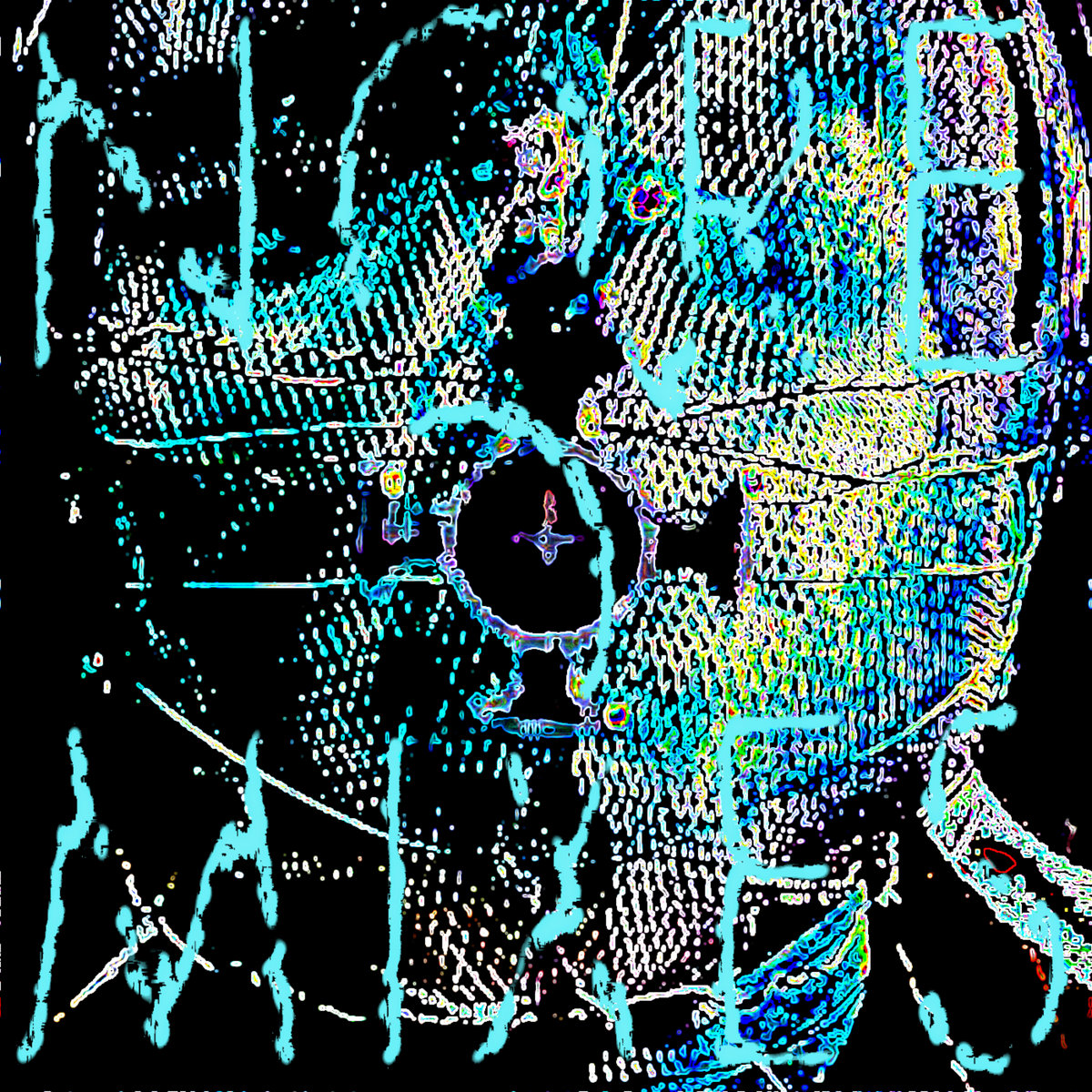 Geo Metro has quickly become one of my favorite artists, and he has been releasing an absolute deluge of music the past few months from within the Aesir A|V collective. In November, he released the Maximum Carnage EP, and tucked away at the end of the EP is a special message from Geo Metro himself – promising us a much larger, much more ambitious album project. A man of his word, Geo Metro got to work and communicated with three separate labels – Tiger Blood Tapes, Virtua94, and NOREMIXES – and produced a full length album for each of them.

These aren’t just three unrelated albums – ever the scholar, Geo Metro themed the albums after the three stages of ascetic contemplation, as described by Pseudo-Dionysus the Areopagite: Katharsis, Theoria, and Theosis. Katharsis is step one: the purification through abstention. Theoria is step two: illumination through contemplation. The final step is Theosis: deification, or becoming one with God. The connection doesn’t stop at the musical theme, however. Each of the three albums has a cassette release, with different J-Cards that form a continuous image when laid together.

Katharsis, released by Virtua94, opens with HESYCHAST – a compelling journey through the mind of someone who is trying their best to fight against their urges. Will they be able to hold out? Will they be purified by abstaining from their addictive behavior? Questions such as these are the subject matter of the first album.

Theoria, released by Tiger Blood Tapes, delves into an introspective space. With the vibe of a late night drive to clear your head, these deep and beautiful tracks lead up to a SORROWFUL MYSTERY you need to solve. Sometimes you just need to let your mind wander to contemplate whatever comes up, and that’s what the second album represents.

Theosis, released by NOREMIXES, kicks off the finale with the anxious FEARFULLY, MARY. A rich atmospheric track, it masterfully portrays a sense of worry and fear, while setting the stage for the rest of the album. After all, just because you have figured something out in your head, has that really fixed the underlying issue? The feelings of struggle, of stress, and of living your life in spite of them are the dominion of the third album.

There is so much to discover in these three albums, and I for one know I am going to be listening to them over and over again. I sincerely hope you check these three releases out. I don’t think I am exaggerating when I say this is Geo Metro’s Magnum Opus. The amount of love and energy poured into these three albums is readily apparent by anyone who gives them an earnest listen. Check them out when they go live at: